Kevin Durant Takes at Richard Jefferson After His Criticism of Warriors 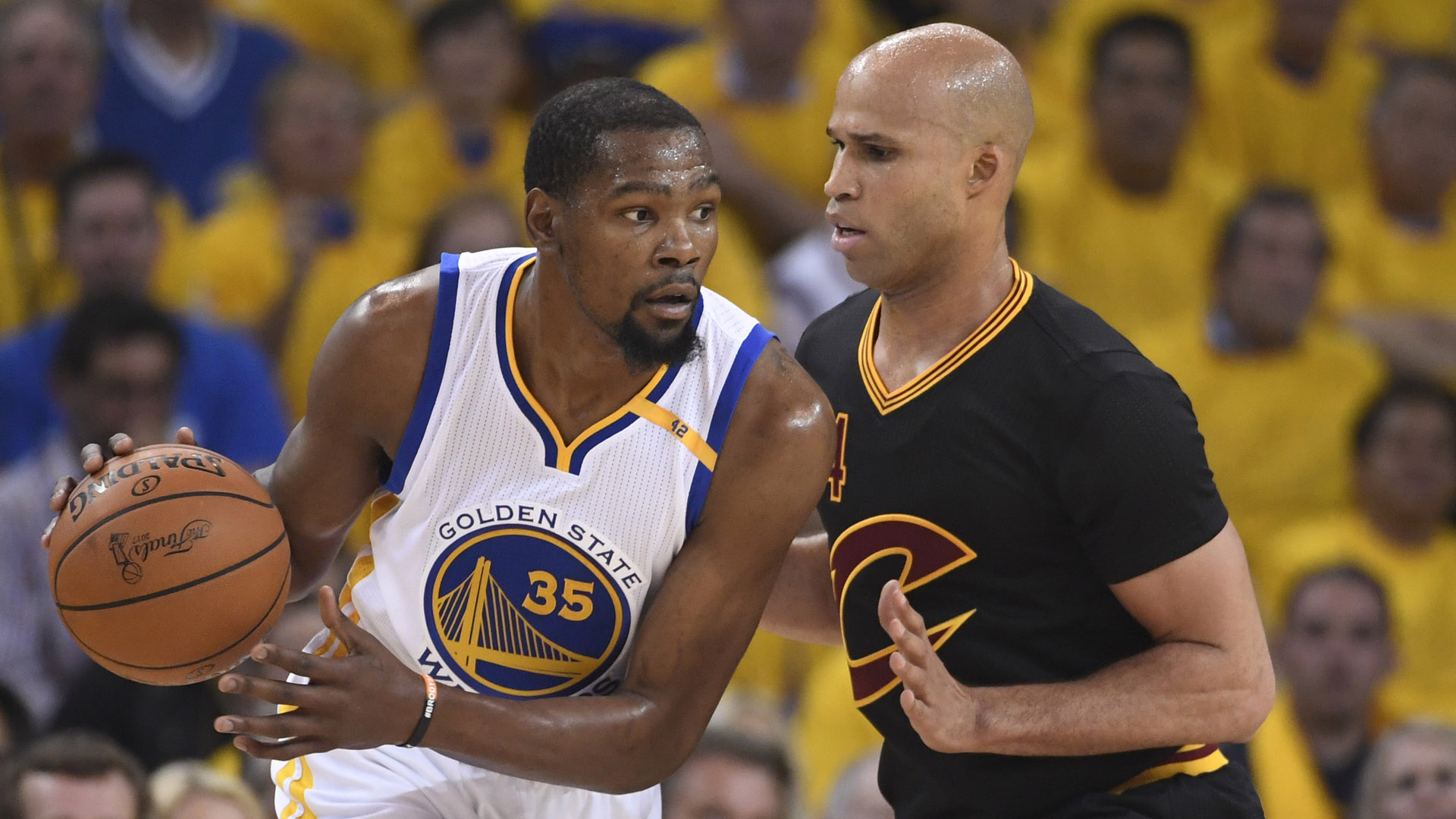 As the news got out, Durant made sure to respond to the criticism in a comment on Instagram: 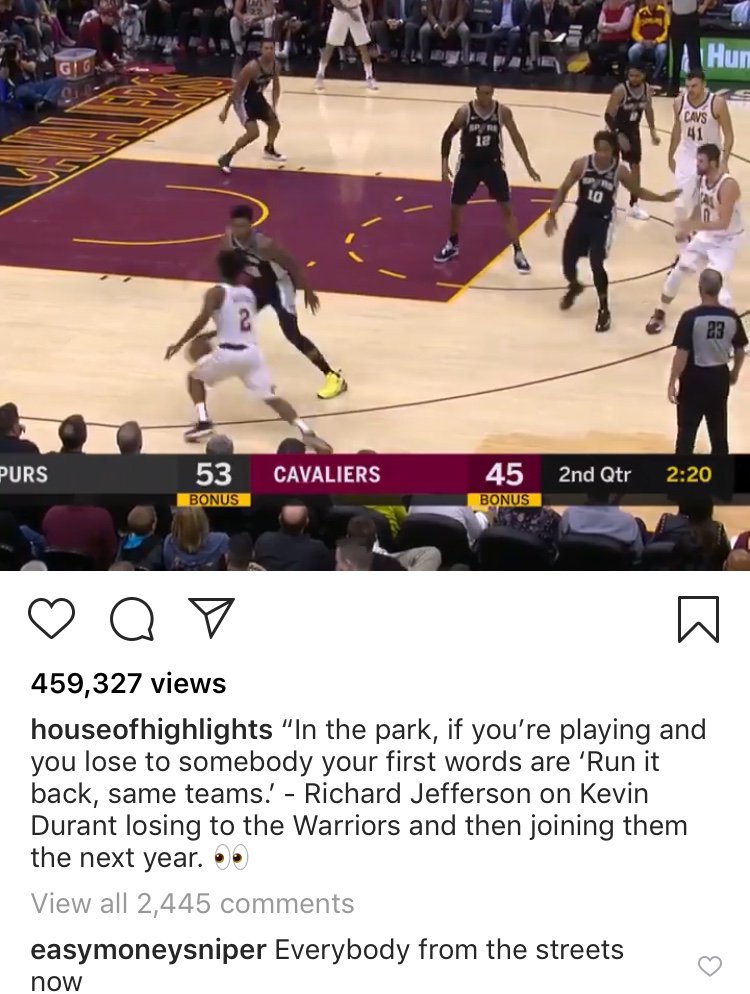 Durant, 30, left the Oklahoma City Thunder to join the Warriors back in the summer of 2016. The shocking relocation took place months after the Cavs beat the 73-9 Warriors in the NBA Finals. Jefferson was on that historic Cavs team that dethroned the Warriors and brought the Cavs organization its first championship in franchise history.

While the Cavs were the defending champions the following year, there was no beating a team with NBA greats Durant and Stephen Curry in their prime. Although the Cavs matched up with the Warriors in the NBA Finals again in 2017 and 2018, they were destroyed easily as Durant won Finals MVP both years.

Jefferson, 38, announced his retirement from the NBA just before the 2018-19 regular season. The 2016 champion finished his career with averages of 12.6 points, 4.0 rebounds and 2.0 assists per game.