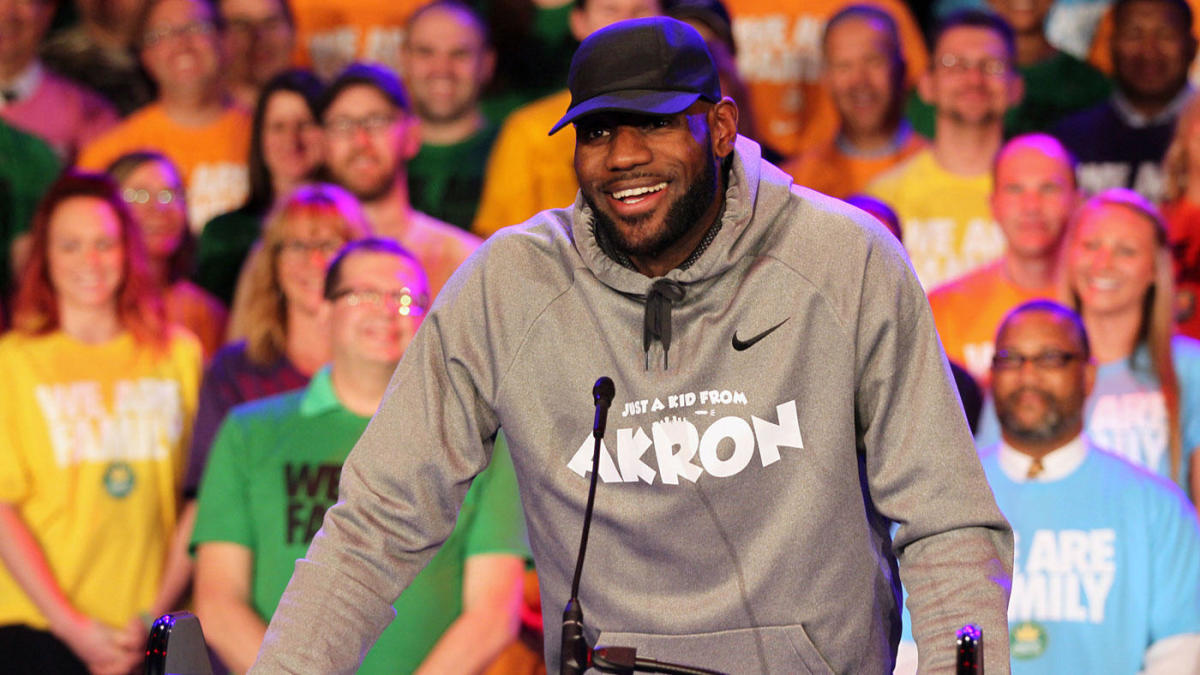 For the fourth time in his career as a basketball player, LeBron James has been named as one of Time’s 100 Most Influential People.

The Los Angeles Lakers failed to make the playoffs this season despite adding James to their roster.

He founded the I Promise School in his hometown of Akron, Ohio, one of his many charitable activities in the community and beyond.

The former Cleveland Cavaliers forward created the school through the LeBron James Family Foundation to further the education of academically at-risk children in the community. According to a New York Times report, the students are outperforming “70 percent” of their counterparts in the district.

“Early heroes will mold a person’s future,” Warren Buffet wrote in his dedication to James. “LeBron has justified the adulation of millions and millions of young people, thanks to his ability to live up to enormous expectations on the basketball court, his business successes in Hollywood and media, and his new I Promise School for disadvantaged kids in his hometown of Akron, Ohio. That adulation will make a positive difference in their lives. And you know what else is exciting? As great as he has been so far—on and off the court—you’re just seeing the start of LeBron.”

As a four-time honoree on Time’s list, James is among distinguished company which includes George W. Bush, Bill Clinton, Bill Gates, Condoleezza Rice and Mark Zuckerberg among others. The 34-year old forward made the Time 100 for the first time in 2005, followed by another appearance on the 2013 list and again in 2017.

cleveland cavaliersfeaturedlebron jamesnews ticker
← Previous Story Collin Sexton Sends Special Thanks to Cavs Organization, Teammates and Fans
Next Story → Jayson Tatum Says Has a ‘Big A– Picture’ of His Dunk on LeBron James in His House