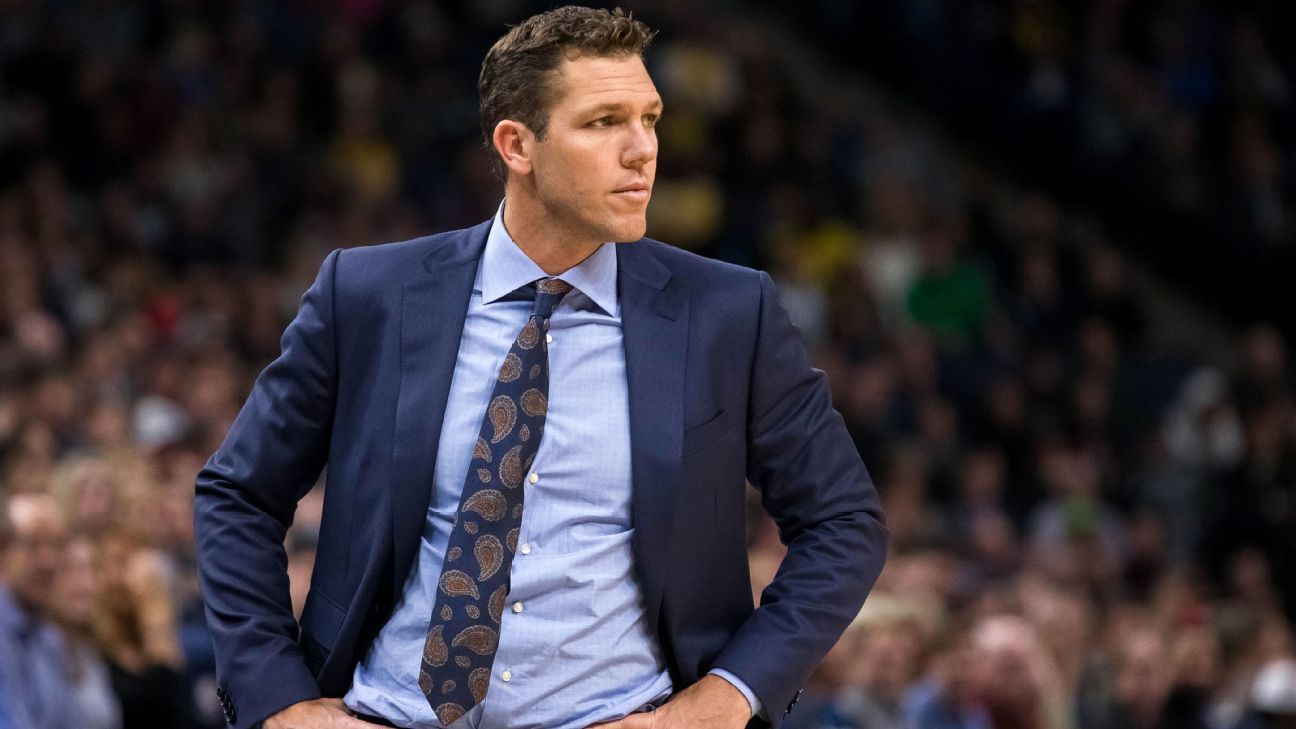 With the Cleveland Cavaliers’ abysmal regular season coming to an end, the team will transition into looking for a new head coach.

According to Joe Vardon of The Athletic, the Cavs are doing their homework on Los Angeles Lakers coach Luke Walton in case he is fired:

“Cleveland is also doing homework on Luke Walton, who is widely expected to be fired by the Lakers. He does not fit the ‘Fernandez’ mold but is nonetheless indicative of the breadth of the Cavs’ search.”

Walton is currently coaching the Lakers, who will not be going to the playoffs despite having superstar LeBron James. While the head coach lost the four-time MVP to injury for multiple games, the inability to lead the team through tough times and ultimately not get close to securing a playoff spot have many thinking Walton will lose his job.

The Cavs are going through struggles of their own as they are going through a rebuild. Selecting the right head coach to set a proper culture, work ethic and connection with the players will be paramount to the team’s future success.

Earlier in the season, the Cavs fired head coach Tyronn Lue before Larry Drew took over. Despite being dealt a bad hand, Drew has done a phenomenal job guiding a young, frustrated team this season.