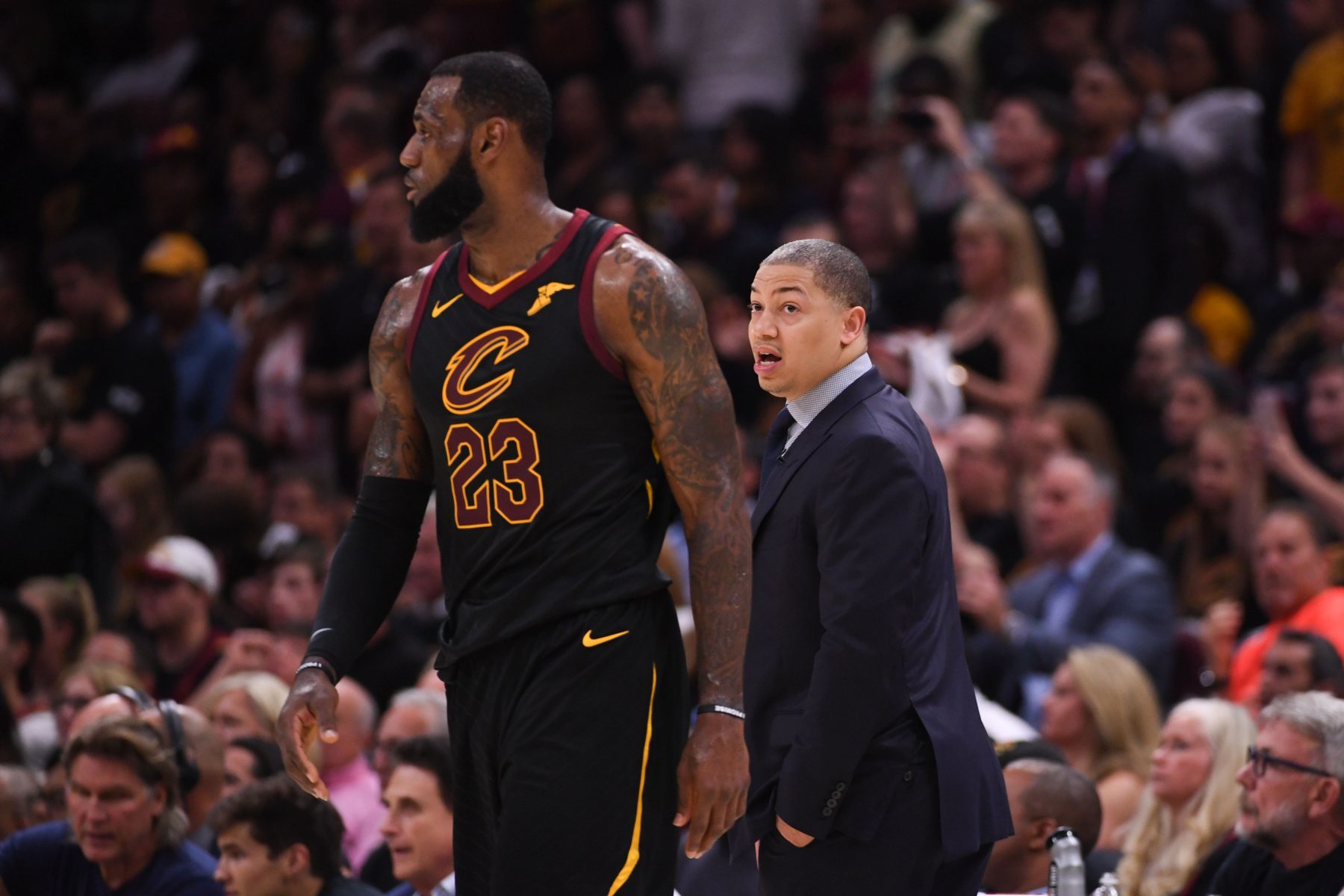 As the Los Angeles Lakers’ season continues to crumble, the possibility that Lakers head coach Luke Walton will soon be out of a job increases daily.

One of the rumored replacements for the prestigious Lakers coaching job is former Cleveland Cavaliers head coach Tyronn Lue.

While reports continue to surface, the good natured Lue called Walton to say that the Lakers have yet to contact him, according to Bill Oram of The Athletic:

“Lue recently called Walton to assure him that the Lakers had not contacted him about a potential head coach opening, a source close to the situation said.

“The source said Lue told Walton that if he was contacted by someone in the organization he would let the Lakers coach know out of ‘courtesy and friendship.’”

Later that year, Cleveland went on to win its first championship in the 2016 NBA Finals with Lue at the helm. The Cavs pulled off a historic 3-1 comeback against the Golden State Warriors to capture one of the greatest team achievements in NBA history.

The front office awarded Lue with a five-year, $35 million contract the following summer.

Lue’s former star player LeBron James now leads the Lakers. The two still have a strong relationship and James had nothing but words of admiration for Lue when he was let go by the Cavs shortly after the start of the 2018-19 season.

While the search for a potential new coach is unofficial, there’s no doubt the four-time MVP would be a strong advocate for Lue.