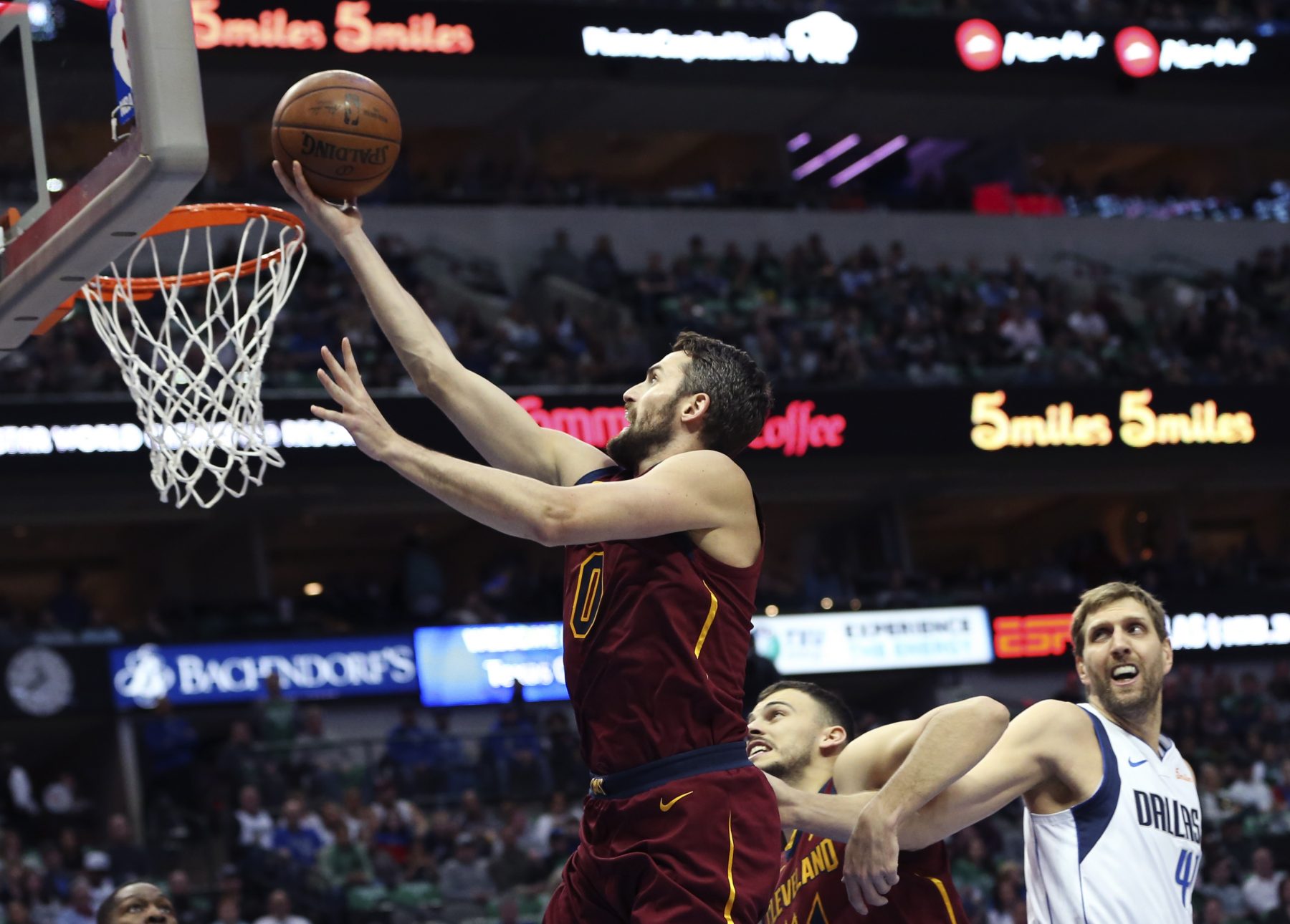 Cavs forward Kevin Love spoke on the influence Nowitzki has had on him before the matchup:

"So many guys have been influenced him, including myself."@kevinlove dishes on facing @swish41: https://t.co/2B2j1DXWKC#BeTheFight pic.twitter.com/x5U18tafUl

Nowitzki, 40, hasn’t officially announced that he will retire yet. However, the veteran’s production has clearly slowed down. The 21-year pro is putting up a career-low 5.8 points per game this season.

Seventh on the all-time scoring list, Nowitzki has etched himself into NBA history. The NBA champion’s decorated career entails a regular season MVP award in 2007, Finals MVP award in 2011, 14 All-Star selections, 12 All-NBA selections and much more. On top of that, Nowitzki is considered the most successful international player in NBA history.

Love, another big man who can score inside and out, has definitely modeled parts of his game around the Mavericks icon. Although it may not be showing right now, Love has experienced some rejuvenation since returning from his toe injury. The veteran is putting up a solid 18.1 points and 11.1 rebounds per game this season.