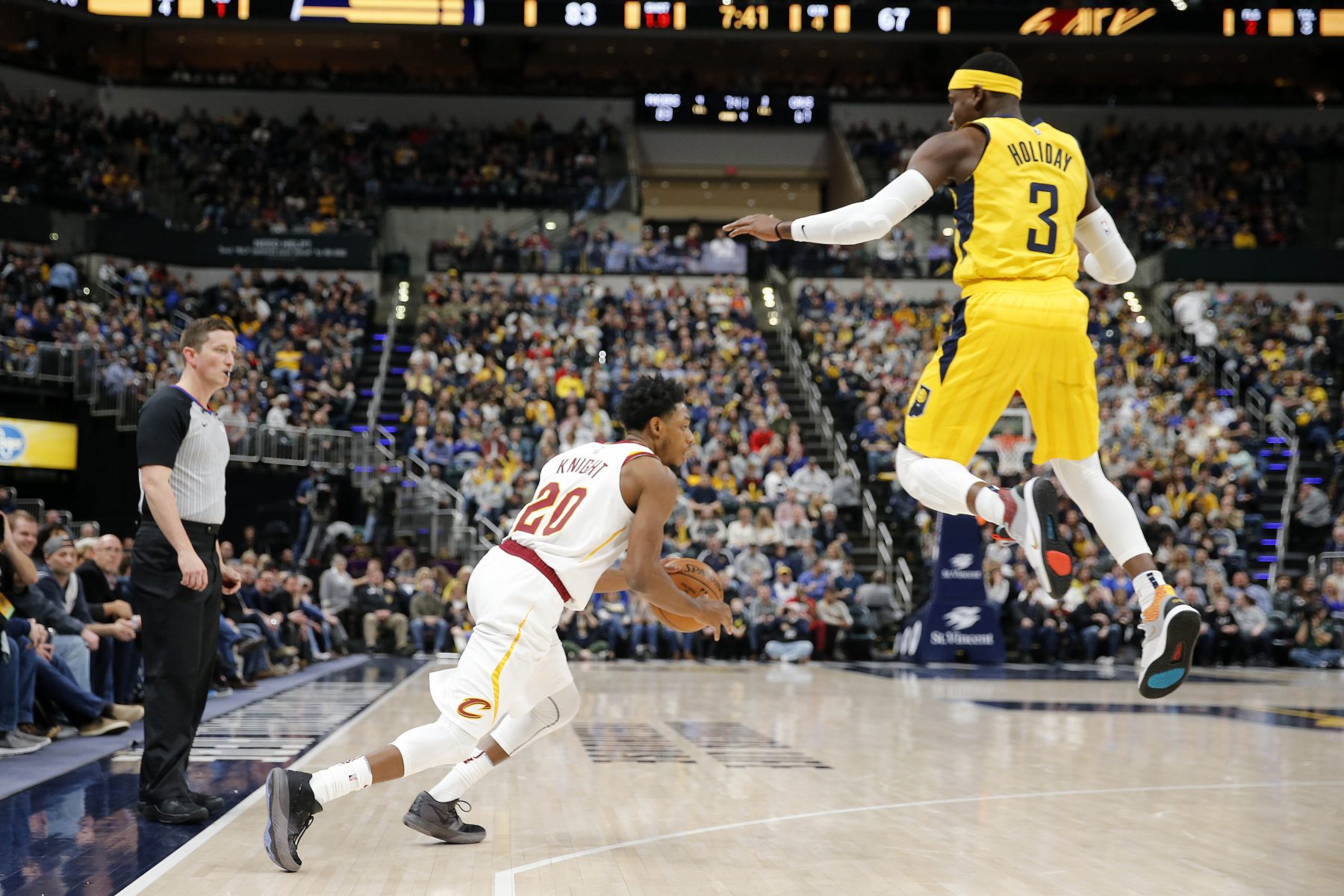 The Cleveland Cavaliers have struggled all season and have a 14-47 record with 21 games left to play.

However, in the words of Brandon Knight, one of the newest members of the team, that disastrous record doesn’t match the level of effort the team puts in on a daily basis.

Brandon Knight on #Cavs environment: "You come to a practice and you wouldn't be able to tell the amount wins that we have." pic.twitter.com/6tQXnuQWgE

Knight had been asked if his previous stint with another bad team, the Phoenix Suns, paralleled his current situation. Declining to talk about the Suns, Knight did add:

Knight was acquired from the Houston Rockets in a three-team deal that sent former Cavalier Alec Burks to the Sacramento Kings earlier this month.

Since joining the Cavaliers, the veteran guard has started five of the six games in which he’s played. He’s currently averaging 6.8 points and 3.0 assists, while averaging 17.2 minutes per contest.

While Knight was the eighth overall selection in the 2011 draft, the Cavaliers are his fifth team. His career took a downturn in 2017 when he suffered a severe knee injury that kept him out all last season.

He was subsequently dealt to the Rockets, but played only 12 games before being acquired by the Cavaliers. The main reason that Houston was willing to trade him deals with his huge contract, which is paying him $14.6 million this year and is scheduled to pay him $15.6 million for the 2019-20 season.

Knight and the Cavaliers will next be in action on Thursday when they face the New York Knicks in Madison Square Garden.