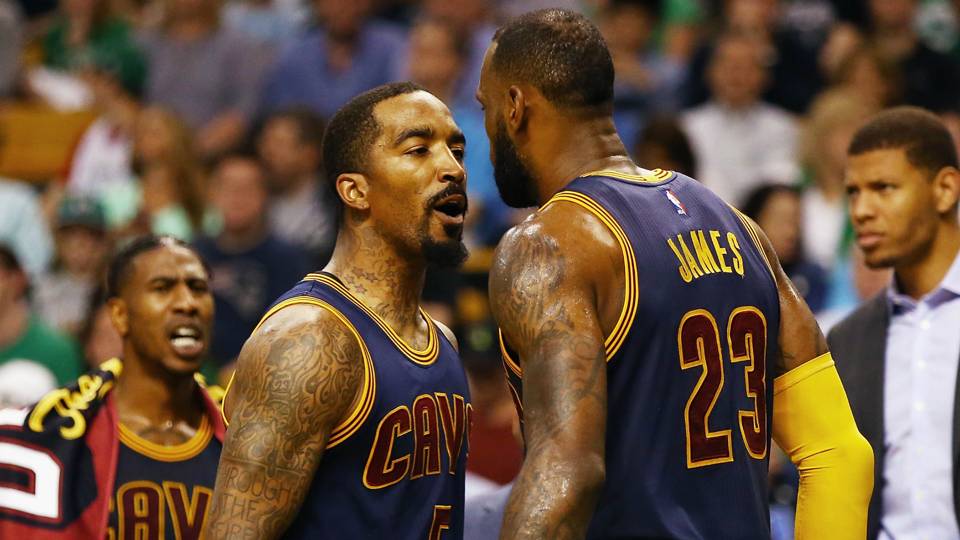 The Cavs acquired Smith during the 2014-15 season, and while there were quite a few ups and downs during his time in Cleveland, there’s little doubt that the two players share quite a connection.

At the moment, Smith is not playing basketball for any professional team. While he is currently signed to the Cavs, the two sides parted ways back in late November. With the trade deadline quickly approaching, it will be interesting to see if the Cavs receive any calls regarding Smith.

One possible destination for for the sharpshooting veteran could be with James on the Los Angeles Lakers. While the Lakers have had a successful season thus far with their youth-filled roster, James is fond of playing alongside like-minded veterans with ample playoff experience. Smith could be an attractive option for that exact reason.

Whatever the future holds for Smith, it’s great to see that the bond shared between him and James remains strong.