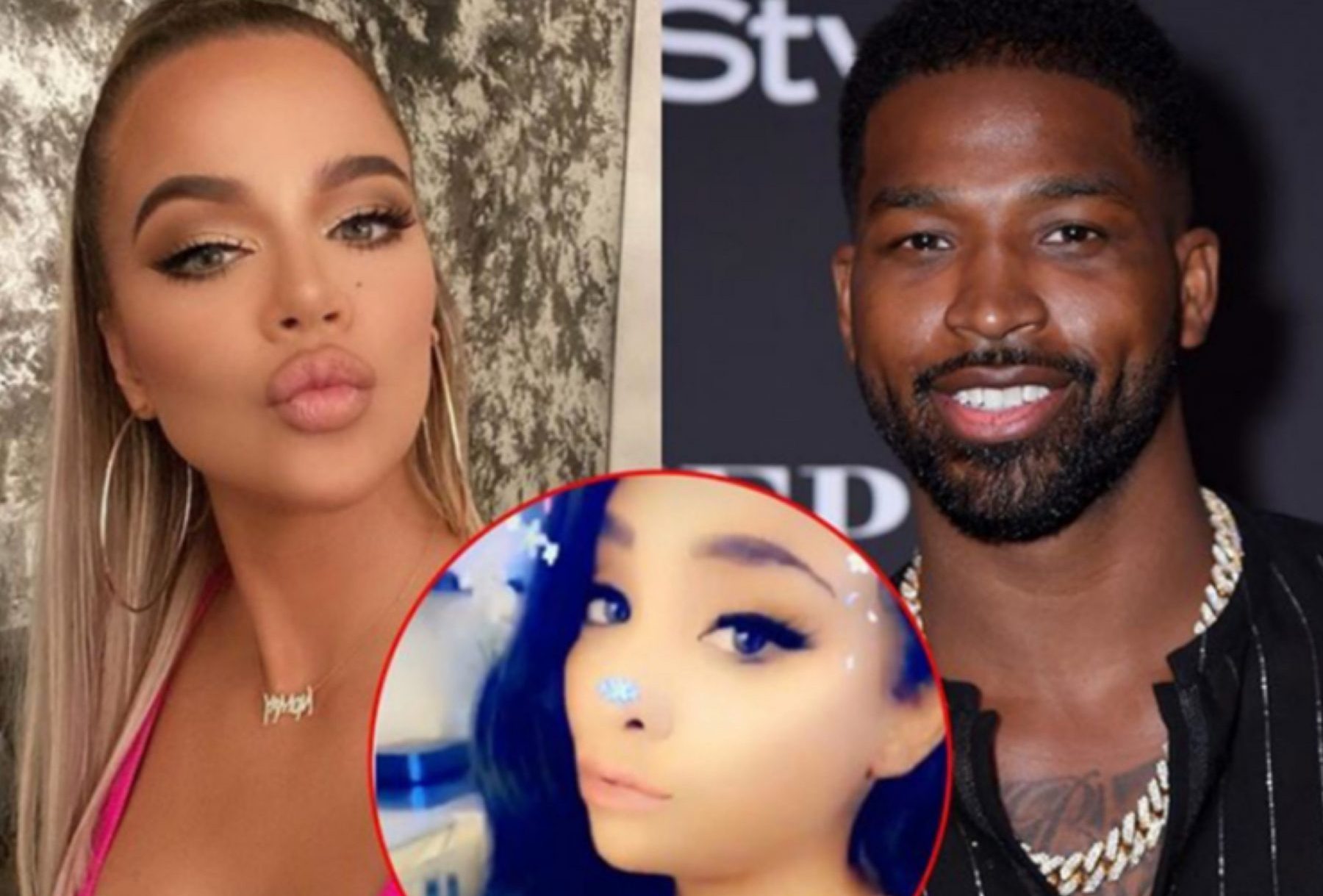 A woman claiming to be the mother of Cleveland Cavaliers center Tristan Thompson’s son was the recipient of a sharp rebuke on social media by Thompson’s former partner, Khloe Kardashian.

Thompson was angered enough by the claim that he recently filed a lawsuit against Kimberly Alexander, the woman making the paternity claim. In addition to the claim, Alexander has made accusations of Thompson not meeting financial obligations for his children.

Back in January, Thompson took a paternity test, which showed that he was not the father of Alexander’s child.

Despite that result, Alexander attacked the credibility of the lab conducting the test and also accused Kardashian of paying the lab to rig the result in Thompson’s favor.

Thompson and Kardashian have had a tumultuous relationship that began soon after the Cavaliers won the 2016 NBA title. The couple welcomed a daughter, True, in April 2018, but eventually ended the relationship last year.

In recent months, during the NBA shutdown due to the coronavirus pandemic, Thompson and Kardashian have been able to get together more frequently. That’s led to rumors of a possible resumption of their relationship, but there’s currently no indication that such a reunion will take place.

However, one thing that remains certain is Thompson and Kardashian’s mutual disdain against Alexander, animosity that doesn’t figure to lessen any time soon. 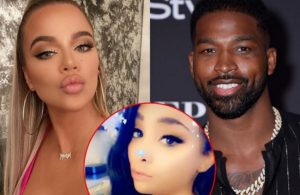 A woman claiming to be the mother of Cleveland Cavaliers center Tristan Thompson’s son was the recipient of a...