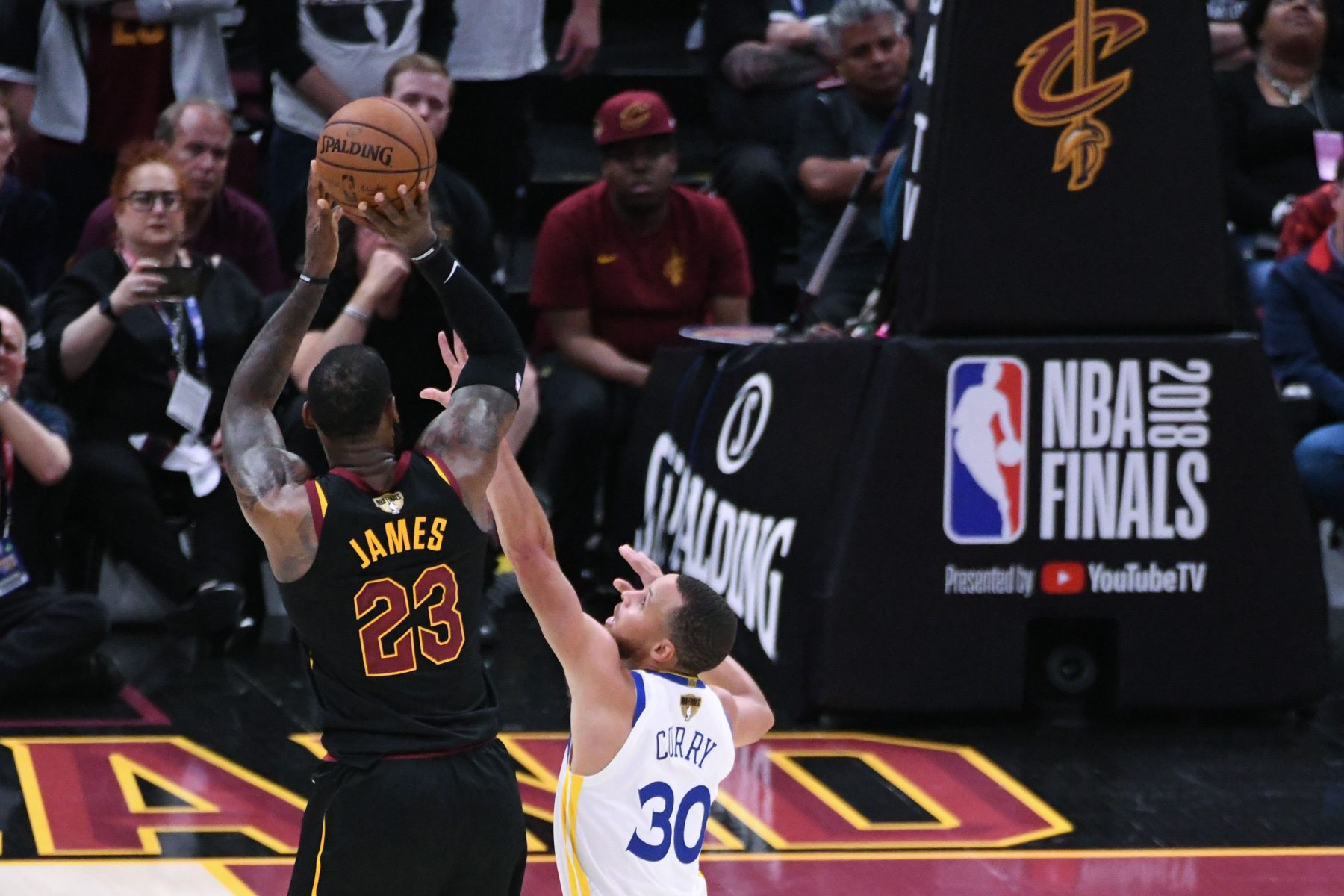 Curry was at an event in Oakland to promote his Facebook Watch original series, “Stephen vs. The Game,” when he was asked to name his top five players ever.

Curry’s list is a solid one. James versus Jordan has been an evergreen debate amongst NBA fans for best player of all time. Chamberlain once scored 100 points in a single game. O’Neal was an unstoppable force in the paint and was one of the most dominant players ever in his prime. Finally, Johnson was a wizard on the court with his sensational playmaking abilities.

With any of these lists, however, comes disagreement. Not everyone will agree on a surefire top five players of all-time list. There are compelling cases to include players like Kareem Abdul-Jabbar, Bill Russell, Kobe Bryant, and more. Still, is important to remember that people have their opinions and Curry is thus fully entitled to his own.

That Curry included James in his top five is telling of the respect that the Golden State Warriors star has for James. It is likely that James dealt Curry the most painful loss in his career in Game 7 of the 2016 NBA Finals. In naming James to his list, Curry deserves a lot of credit for looking past the rivalry and speaking what he genuinely feels.

Curry is in the midst of another stellar season, averaging 27.9 points, 5.4 rebounds, and 5.3 assists per game, while shooting 47.1 percent from the field and 43.7 percent on 3-pointers.