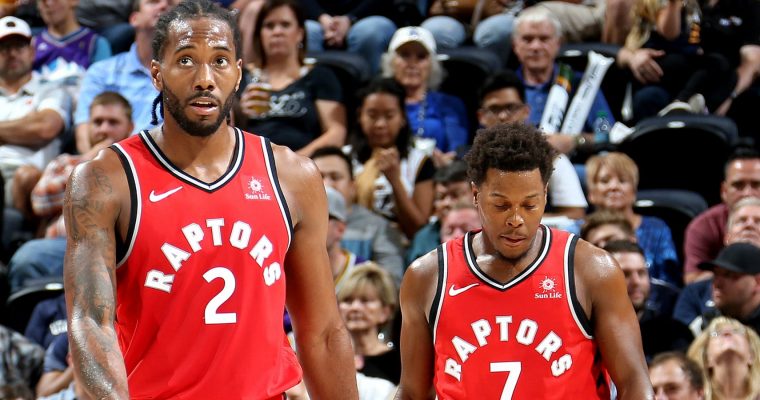 The Cleveland Cavaliers won’t have to face Kyle Lowry on Friday evening when they square off against the Toronto Raptors. Lowry, a four-time All-Star, will miss his fourth consecutive game due to a thigh contusion that he suffered over a week ago.

Raptors will not have Kyle Lowry tomorrow night against #Cavs.

The Cavs are catching a break with Lowry’s absence, as the point guard torched Cleveland when the teams met on the second day of the season.

In Lowry’s four absences this year, the Raptors have gone 2-2, with wins against the Cavs and Indiana Pacers, and losses to the Portland Trail Blazers and Denver Nuggets.

With Lowry out, Toronto will likely start Fred VanVleet, who is averaging 9.8 points and 4.4 assists per game, and shooting 35.8 percent on 3-pointers. While VanVleet is normally a backup point guard, he will still provide a challenge for Cleveland rookie Collin Sexton.