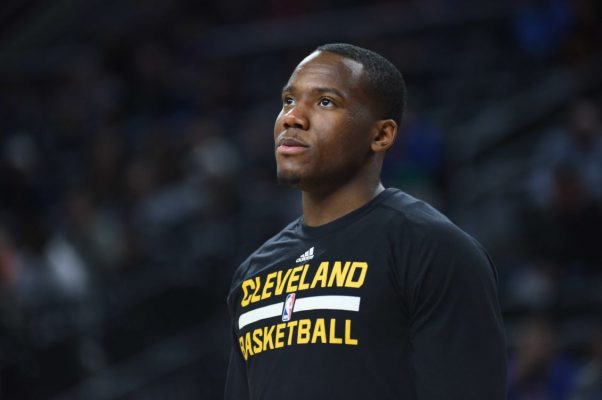 Former Cleveland Cavaliers guard Kay Felder has been dropped by his current G League team, Raptors 905, for allegedly getting violent with a woman and choking her, leaving nasty marks on her neck.

A rep for Raptors 905 released the statement below:

“On Monday, Dec. 3, 2018, Raptors 905 guard Kay Felder was charged by police in connection with an allegation of domestic violence. Raptors 905 have waived Felder, effective immediately.”

The identity of the woman has not yet been made public, but multiple sources say that Felder apparently has known her for years.

According to TMZ Sports, the two got into a heated argument after dinner and Felder reportedly got violent and threatened and assaulted the woman, who was able to call a family member soon after. The family member immediately called police afterwards.

Felder was later arrested for assault and utter threats. He’s currently released from custody but is due back in court later this month.