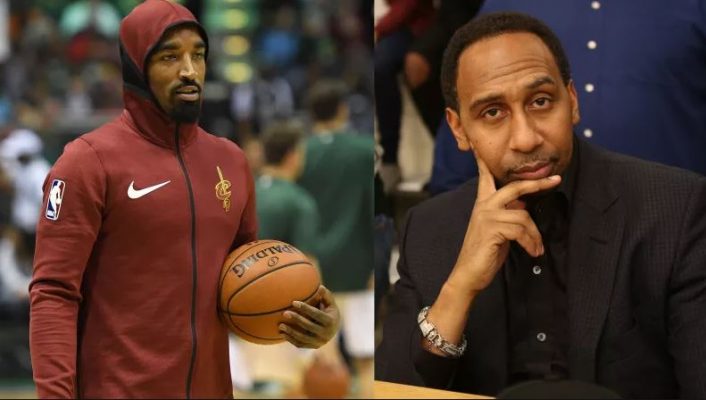 Former Cleveland Cavaliers guard Deron Williams is the latest figure to involve himself in the social media feud between J.R. Smith and Stephen A. Smith. Williams took to his Instagram account and voiced his support for J.R. Smith, as shown by the image below. 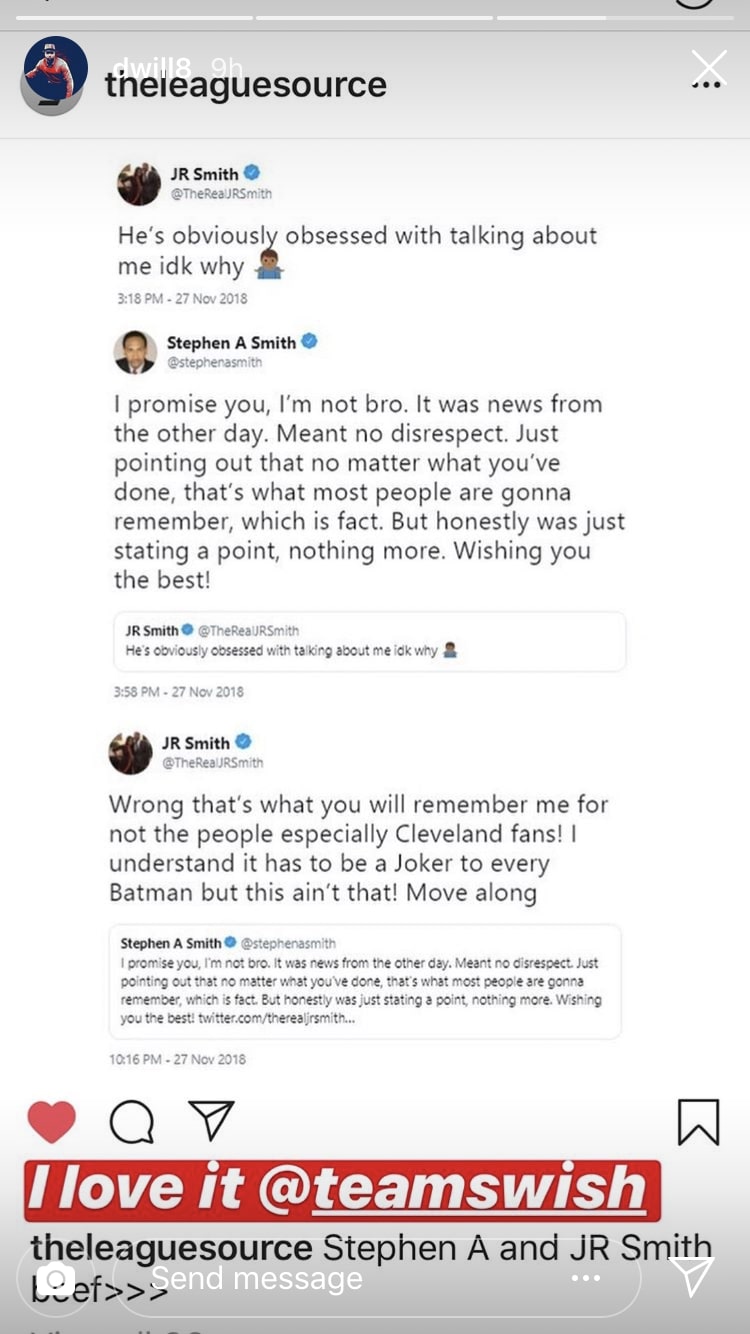 The back-and-forth between both Smiths began back in Game 1 of the 2018 NBA Finals, when J.R. Smith committed his infamous blunder that cost the Cavs a real shot at winning the game. Ever since that game, J.R. Smith has been continuously receiving flack from NBA fans and sports analysts alike.

Both J.R. Smith and Stephen A. Smith are known to be very vocal, especially on social media. It remains to be seen whether other NBA players will voice their support for the former Smith in the coming days.

Williams was waived by the Dallas Mavericks in February 2017 and signed with the Cavs shortly afterwards. He served as backup point guard to Kyrie Irving for the remainder of the 2016-17 season and 2017 playoffs.

cleveland cavaliersDallas Mavericksderon williamsfeaturedJ.R. Smithkyrie irvingnews tickerstephen a. smith
← Previous Story J.R. Smith Gets Into Heated Twitter Debate With Stephen A. Smith
Next Story → Report: Kyle Korver Was Excited to Be Traded From Cavs to Jazz