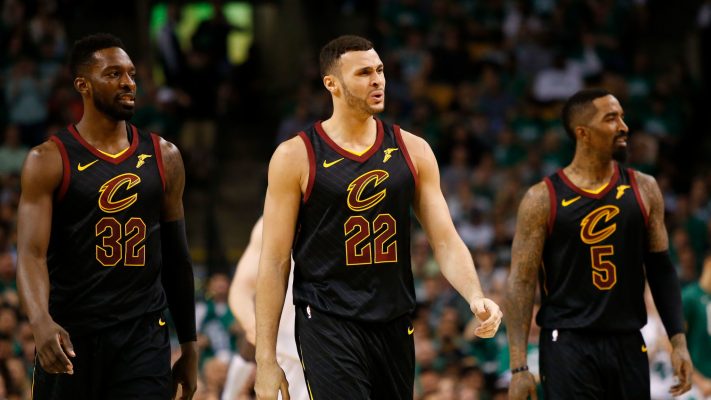 According to Chris Haynes of Yahoo! Sports, big man Larry Nance Jr. has a reached a four-year, $45 million extension with the Cleveland Cavaliers.

Nance was acquired last season just before the trade deadline and played a vital part in helping the Cavs advance through the playoffs. He has also expressed a desire multiple times to stay in the city he grew up in.

The big man is questionable to play in the team’s season-opener against the Toronto Raptors on Wednesday night, as he is currently dealing with a sprained ankle for the first time in his three-year career.