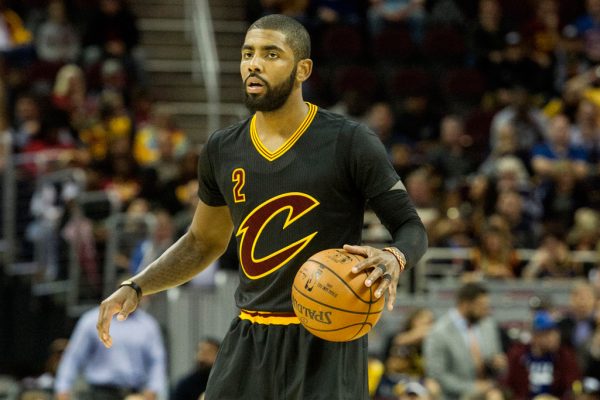 More than three weeks after Cleveland Cavaliers point guard Kyrie Irving has asked the team to trade him, and the search for the best possible trade partner continues, with countless scenarios rumored. Of all the possible deals, the Cavaliers appear to be trying to work with the Phoenix Suns on a trade that would be a mix of current and future talent.

Joe Vardon of Cleveland.com noted that the proposed deal would send Irving to Phoenix in exchange for point guard Eric Bledsoe, rookie forward Josh Jackson and a 2018 first-round selection of the Suns, which was acquired from the Miami Heat. Thus far, Phoenix has been reluctant to pull the trigger on such a deal.

“If that deal (Bledsoe, Miami first rounder and Jackson) for Irving was there, it’d be done by now,” a league source with knowledge of the Cavs’ thinking told Cleveland.com.

The reason why the Suns don’t appear interested is because of the inclusion of Jackson, who was the fourth overall selection in the June NBA draft. In addition, Phoenix was not on the list of the four teams that Irving wanted to be dealt to, which could result in his being just a two-year rental for the franchise, considering he can become a free agent in 2019.

Bledsoe is one of the players that LeBron James is pushing for the Cavaliers to trade for, presumably because he and Bledsoe share the same agent, Rich Paul. Last week, James, Bledsoe and new Cavaliers guard Derrick Rose were among the players working out together in Las Vegas.

One other player that has been mentioned as a potential part of the trade, Devin Booker, has reportedly been told by the Suns that he would not be dealt. While such pledges aren’t iron-clad agreements, they do make it potentially harder to eventually come to some sort of agreement.