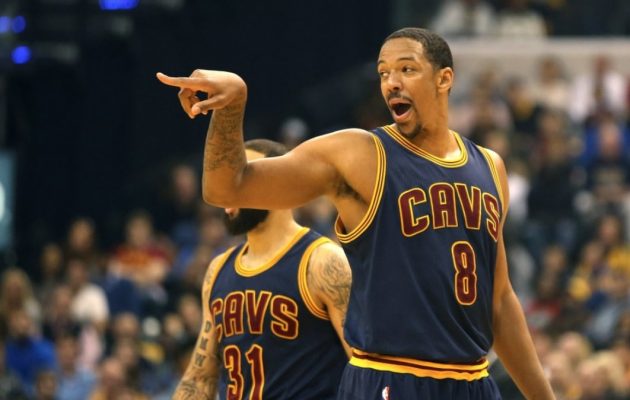 When the Cleveland Cavaliers re-signed veteran Channing Frye two months ago, the move was done to provide a seasoned voice in the locker room. In addition to his ability to still produce on the court, Frye also possesses the ability to keep things light when needed. In the latter department, one of his most recent targets was the team’s top draft pick: point guard Collin Sexton.

Frye used social media to joke about Sexton’s travel considerations in getting to the Cavaliers’ practice facility, while Sexton and other players were using a team whirlpool:

Spirit Airlines is considered to be an ultra-discount airline company that caters to those flying with tighter budgets. That economic category doesn’t really apply anymore to Sexton, who was the eighth overall selection in June’s NBA draft. He signed a four-year rookie contract soon after being chosen by the team, a deal that can earn him as much as $20.2 million. Due to his drafting slot, he will make in the neighborhood of $4 million as a rookie, with each of his first two years guaranteed.

The amount is actually much more than what Frye will make, with the big man having signed a veteran’s minimum deal with the Cavs on July 14 that will pay him $2.4 million for the 2018-19 season. Of course, neither salary is an indication that the players need to watch their pennies, though it might be a good sign in Sexton’s case.

That’s because he’s yet to display any sense of entitlement or ego that might emerge in a 19-year-old who’s suddenly making millions of dollars. For Frye, that ability to connect with young players was one of the reasons that the Cavs chose to bring him back after trading him back in February.