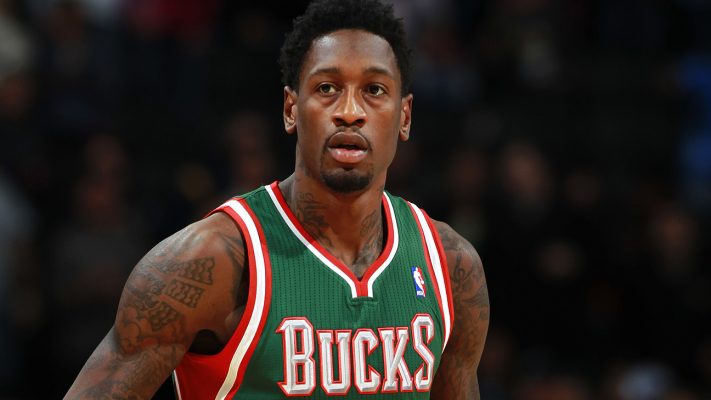 It appears that free agent center Larry Sanders will soon be a member of the Cleveland Cavaliers, with news that he’s close to agreeing to a contract with the team. Sanders was one of a number of free agents under consideration by the Cavaliers after the team saw its newest acquisition, Andrew Bogut, go down with a season-ending fractured tibia after just a minute of action.

Former NBA center Larry Sanders and the Cleveland Cavaliers are in serious discussions toward a deal, league sources tell @TheVertical.

Obviously, #Cavs will need to release Andrew Bogut before adding Sanders. But if everything falls into place, could happen as soon as Monday

Sanders would provide the Cavaliers with a shot-blocking presence in the paint, though he does come with some off-the-court issues. However, it’s important to remember that J.R Smith was another player who supposedly had character issues prior to his arrival with the team in January 2015. Since arriving, no continuing behavioral issues have surfaced.