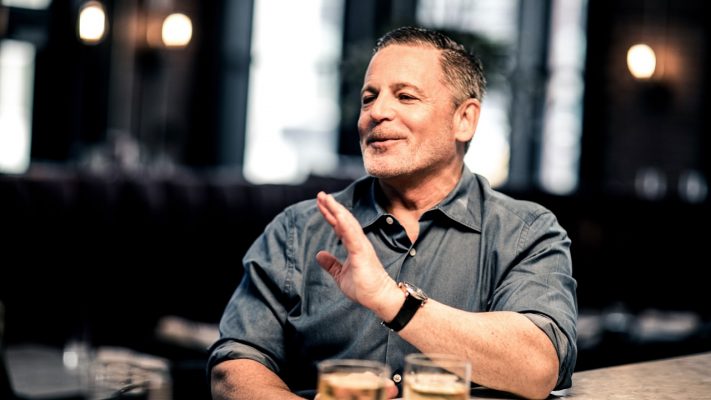 Cleveland Cavaliers owner Dan Gilbert has managed to become a billionaire, with his Quicken Loans serving as the cornerstone of Rock Ventures, a holding company that connects his more than 100 businesses. Running all of these organizations simultaneously, including the Cavaliers, requires an adherence to certain principles that become ingrained in each employee of every company.

Gilbert appeared back in June on Business Insider’s podcast, “Success! How I Did It,” and explained his approach to business as well as how that philosophy is integrated into the overall corporate culture of Rock Ventures.

“It doesn’t matter, really, what we do because that could change or additional things could be added,” Gilbert said. “But it’s who we are, which guides decision-making, your actions, your behaviors.”

That approach has evolved over the past 20 years, with each employee of those 100-plus companies receiving a 144-page book that now focuses on 19 core principles.

The concepts focus on such things as developing greater awareness, being detail-oriented and being focused on each client. The inevitable specter of critics or the development of arrogance are also addressed, while the teamwork that’s the most obvious part of the Cavaliers’ mission statement also instilled in the countless non-athletic firms Gilbert owns.

In addition, the need to look at the big picture means that wasting time trying to be perfect can be detrimental to a company. Perhaps the most cogent principle that will strike a chord with Cavaliers fans is Gilbert’s belief that using that big picture approach means being willing to make investments that may be costly in the short-term.

Gilbert has used that approach during much of his tenure with the Cavs, which began in 2005. During the most recent LeBron James era that ended in July, Gilbert ended up paying some steep luxury taxes as a result of the team’s massive payroll. However, the payoff was four consecutive trips to the NBA Finals and, most notably in 2016, the franchise’s first-ever NBA title.

The challenge for Gilbert now that James is no longer a part of the team is to adapt to that massive change as the team restructures its outlook for the near future. That focus on taking a long-term approach for a rebuilding team will be easier than it was in 2010, when James left the first time. The available talent that remains on the Cavs is better than eight years ago, so making the effort to get back to the mountain top won’t be quite as painful as it was during the lean years that followed.