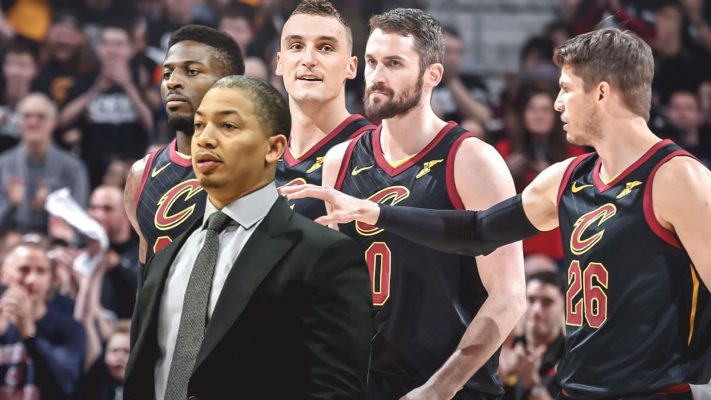 One of the Cleveland Cavaliers‘ newest members is already serving some hot takes.

Forward Sam Dekker, who was dealt by the Los Angeles Clippers last week, jokingly admitted that the Cavs were going to be the whitest team in the league:

Dekker, 24, isn’t afraid to speak his mind and be a little comical. As a matter of fact, loose statements like this have portrayed parts of the youngster’s character. After the trade to the Cavs went down, reports surfaced that Dekker was dealing with maturity and focus issues.

The Cavaliers will be Dekker’s third team since he was drafted in the first round by the Houston Rockets in 2015. The constant changes of scenery may show the small forward’s maturity problems in addition to not living up to being the 18th overall pick in the draft. Although the 6-foot-9 Dekker played in 73 games with the Clippers last season, he only put up 4.2 points and 2.4 rebounds per game. The Cavs are hoping the move to Cleveland will revitalize Dekker’s career.