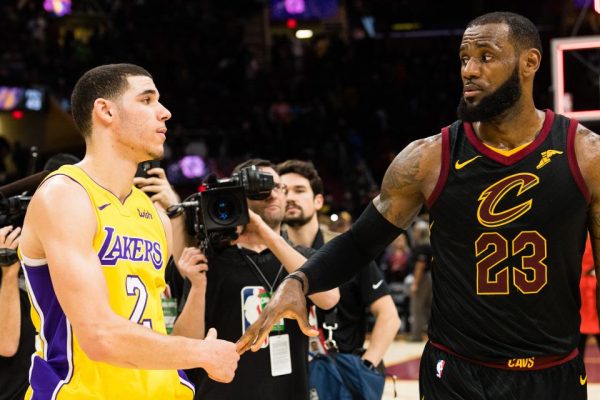 Rumors and reports regarding LeBron James‘ future in the NBA are now spinning at breakneck speeds, and on Thursday morning, one report by ESPN’s Stephen A. Smith seemed like a potential game-changer.

Smith took to his ESPN’s “First Take” to claim that James had reached out to none other than Kevin Durant about possibly joining the Los Angeles Lakers. A move like that, which would send arguably the two most dominant players in the NBA to one team, would without a doubt change the entire NBA landscape.

Unfortunately for Smith, his report was disproved just hours after he had made it.

Sources close to LeBron: He didn't text KD and his going to the Lakers would not be sealed (or doomed) by whether or not they trade for Kawhi. … Man, we'll all be better when this is over, one way or the other

Smith has been known to make headlines with less-than-accurate statements regarding the world of sports. It seems his sources definitely got their information wrong this time.

Even if James didn’t reach out to Durant about joining the Lakers, other signs are increasingly pointing to the four-time MVP’s intention of signing there. With trade talks between the San Antonio Spurs and Lakers regarding Kawhi Leonard reportedly heating up, and Paul George‘s decision to opt out of his contract with the Oklahoma City Thunder, it seems quite possible that James could be headed to L.A. to join another super team.

If that all comes to pass, the Lakers would undeniably become one of the most dangerous teams in the NBA with or without Durant.