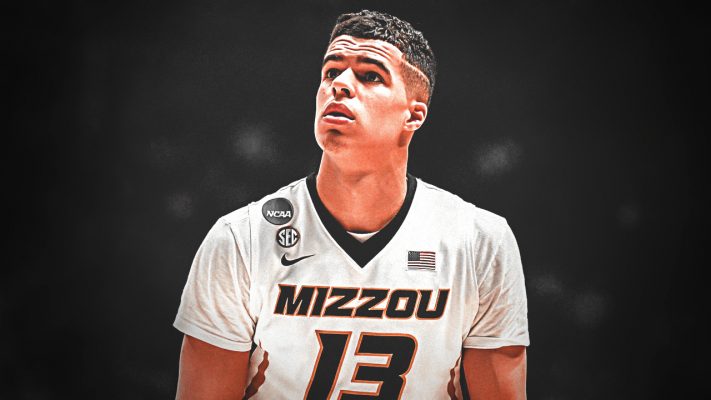 The Cleveland Cavaliers have reportedly targeted former Gatorade National Player of the Year Michael Porter Jr. The 6-foot-10 forward is considered to be one of the most physically talented players in the draft, but could potentially fall into the Cavs’ lap thanks to some injury concerns.

It appears that the Cavs might have to consider another concern if they plan on drafting Porter on Thursday night. That concern revolves around where Porter ranks LeBron James on his list of best players in the NBA.

#MichaelPorterJr says that #KevinDurant is better than #LeBronJames, agree or disagree? #TOPBALL

The Cavs are not only in the midst of preparing to make their highest pick in the draft since 2014, they are also on the precipice of watching James become a free agent.

It is unclear how willing James would be to re-sign with the Cavs if they select a rookie rather than trade the pick for an established star. It seems even less likely that James would sign on to play alongside a rookie who doesn’t even consider the four-time MVP to be the best player in the league.

Whatever happens, there is no doubt that Porter’s questionable comments have made what the Cavs end up doing on Thursday that much more interesting.