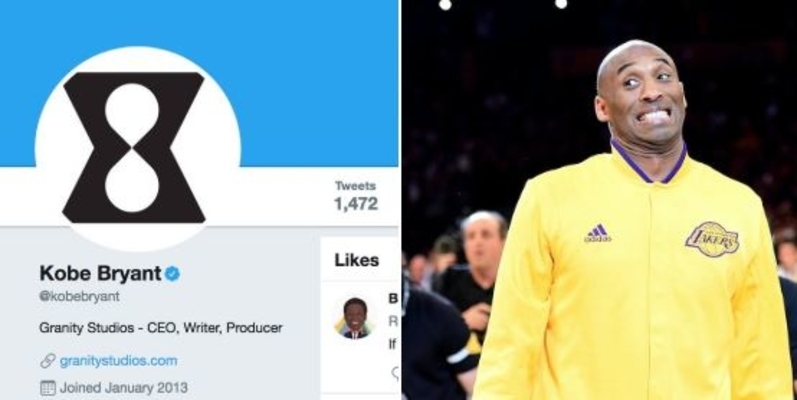 With recent debates surrounding the title of greatest of all time between Cleveland Cavaliers superstar LeBron James and Chicago Bulls legend Michael Jordan, it seems that one particular Los Angeles Laker has taken exception to not being in the conversation at all.

That Laker is none other than Kobe Bryant, who on Saturday seemed to take a jab at James, when he liked a comment on Twitter that stated that Bryant is more skilled than James.

Bryant retired following the 2015-16 season and aside from his five NBA championships, loses to James in every major statistical category, including games played against each other.

In Bryant’s defense, the 6-foot-6 shooting guard was not blessed with the physical tools that James was blessed with, so he likely had to work twice as hard to achieve the same level of success. However, in the eyes of many, James surpassed Bryant a while ago, and the lingering few who still place Bryant above James likely reside in the Los Angeles area.