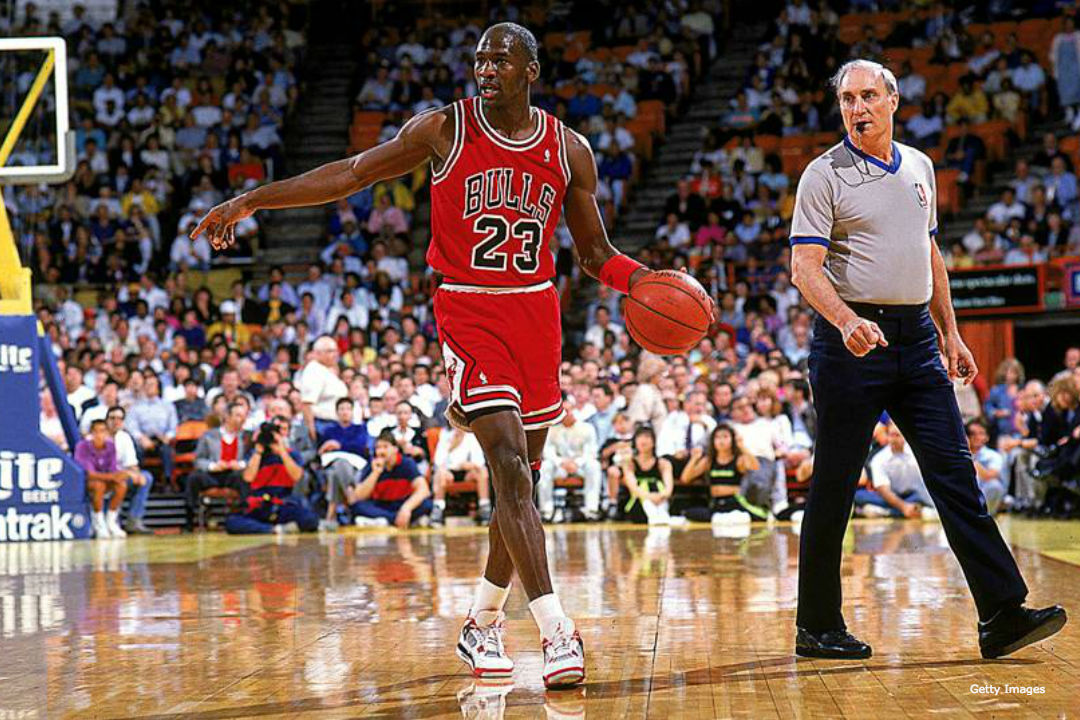 Michael Jordan is considered by most to be the greatest player in NBA history.

As great as some of his performances were on the court, there are stories of his off-the-court antics that are almost as famous.

This week on the “McNeil & Parkins Show,” former Chicago Blackhawks superstar Jeremy Roenick recalled a golf outing he had with Jordan prior to a Chicago Bulls-Cleveland Cavaliers game.

MJ once dropped 52 points on the Cavs after playing 36 holes and housing beers all day with @Jeremy_Roenick. ?pic.twitter.com/h4mHaYR2lF

“’Meet me at [Chicago’s] Sunset Ridge, early. We’re gonna go play 18 holes,’” Roenick said. “We played a round, I beat him for a couple thousand [dollars] and got ready to leave. … Now, the Bulls are playing that night. They played Cleveland that night. I’m thinking he’s leaving, it’s 10 o’clock. He goes, ‘No, let’s go play again.’

“So we go and fill up a bag full of ice and Coors Light and walk again. We roll around another 18 and I take him for another couple [thousand dollars]. Now we’ve been drinking all afternoon and he’s going from Sunset Ridge to the stadium, to play a game. I’m messing around. I’m like, ‘I’m gonna call my bookie. All the money you just lost to me, I’m putting on Cleveland.’

Roenick estimated that the six-time NBA champ had “maybe 10 Bud Lights” that day.

It’s unclear exactly what year and which game Roenick was referring to, although Jordan did score 44 points in a 126-102 victory over the Cavs on March 28, 1992.

This story seems to underscore Jordan’s legendary stamina and zest for life. Many have talked about how he would stay up until dawn playing cards with teammates, particularly during the 1992 Olympics.

It’s also a reminder that Jordan had something of a gambling problem back then. To this day, a conspiracy theory persists that when he retired prior to the 1993-94 season, it was because he was actually suspended by then-NBA commissioner David Stern.