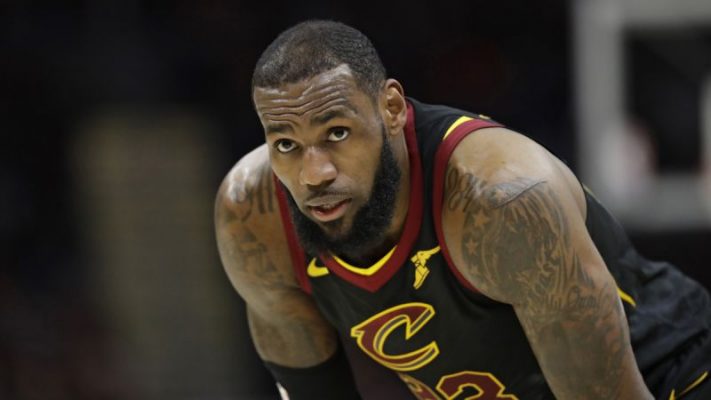 The fact that the Cleveland Cavaliers were able to complete a sweep of the Toronto Raptors on Monday night with a dominating 128-93 victory not only sends them to the Eastern Conference Finals for the fourth consecutive year, but it also give LeBron James and his teammates some badly needed rest. James spoke immediately after the game about how much he’s looking forward to that prospect.

While the Cavaliers expect to be playing the Boston Celtics in that series, the Celtics will have to play at least one more game after losing Game 4 of their matchup with the Philadelphia 76ers. The expectation is that if Boston wins on Wednesday night, the series will most likely get underway on Sunday afternoon at TD Garden in Boston.

The Cavaliers will have the next two days off and then will begin practicing for their conference finals matchup. James had another strong effort in the clinching victory over the Raptors by collecting a double-double with 29 points and 11 assists, while also adding eight rebounds.