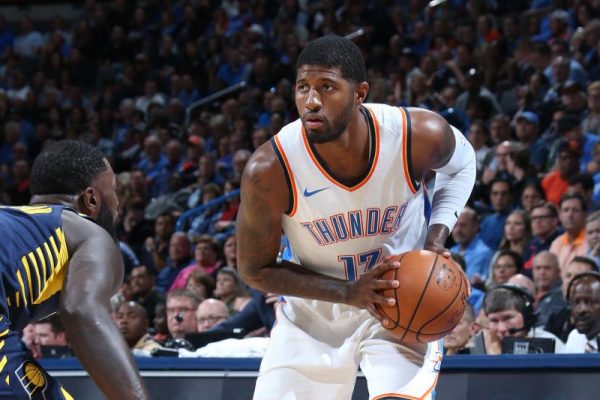 Concerns about the need for additional talent on the Cleveland Cavaliers roster gained credence following their Monday night loss to the Golden State Warriors. The defeat was the fourth consecutive for the Cavaliers and eighth in the last 10 contests, which has resulted in the team’s players reportedly asking the team’s front office to acquire a quality two-way player.

Dave McMenamin of ESPN appeared on the network’s morning edition of SportsCenter on Wednesday and discussed the request with anchor Sage Steele:

“Trade deadline is only three weeks away come Feb. 8, so I’m not going to throw names out there. (Cavs) players that I spoke to didn’t give specific names of the players they’d like to see on their team, but certainly the type of player (they’d want) a guy that can play on both sides of the basketball,” McMenamin said.

In past years, the Cavaliers have engineered some trade deadline deals, including trading for Channing Frye two years ago. This season, they have a potent bargaining chip for any deal in Brooklyn’s top selection, which is expected to be a lottery pick. However, they’ve shown a reluctance to give that up unless they can acquire a game-changing player.

Three months remain in the regular season, with the Cavs hoping for another long playoff run. The Cavaliers are looking to reach the NBA Finals for a fourth consecutive year, though their current slump has reportedly resulted in doubts among some players that reaching that goal is still possible.