Report: Cavs Will Be Missing at Least Nine Players for Sunday Game vs. Wizards 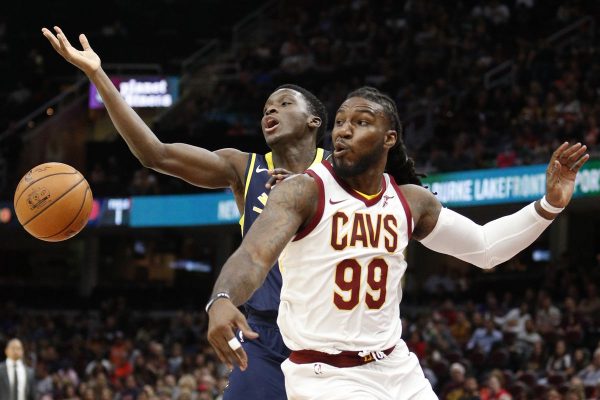 The Cleveland Cavaliers enter Sunday afternoon’s preseason game against the Washington Wizards still looking for their first victory. That quest will be even more difficult with news that the team will be without at least nine players for the afternoon clash.

The Cavs game notes shows the team is holding out a bunch of guys today pic.twitter.com/auewM4xDts

The above list effectively takes away both of the Cavs’ first two units, with the remaining players being reserve veterans and other players looking to stick with the team.

Following Sunday’s contest, the Cavaliers will have two remaining preseason games before their Oct. 17 opener.