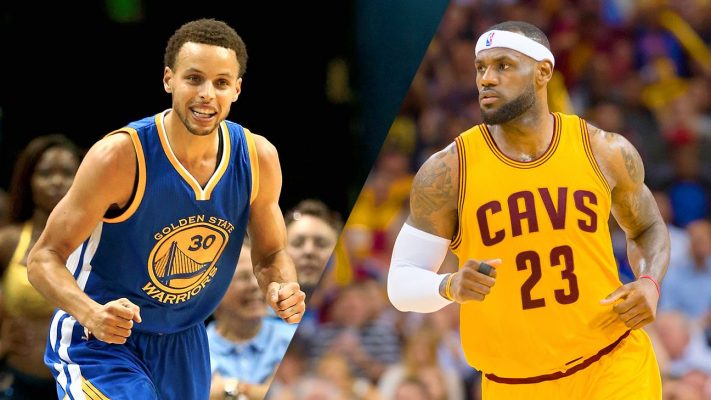 After completing a sweep on Sunday night, the Cleveland Cavaliers now find themselves a 3-1 favorite to win the NBA title, according to the Westgate SuperBook in Las Vegas.

The recent injuries to Golden State Warriors guard Stephen Curry and Los Angeles Clippers guard Chris Paul have led to the adjustment in those odds. Curry suffered an MCL sprain in Sunday’s victory over the Houston Rockets that will keep him out at least two weeks, while Paul’s injury is expected to sideline him for the rest of the postseason.

Golden State is still the overall favorite at 5/4, with their main rival in the Western Conference, the San Antonio Spurs just behind them at 9/5. Next is the Cavaliers at 3/1, followed by a steep drop-off:

The information above omits the Boston Celtics and Indiana Pacers, who are each currently deadlocked at two games apiece with Atlanta and Toronto, respectively; the Dallas Mavericks, who are currently trailing Oklahoma City, 3-1 in their seven-game series; and the Houston Rockets, who are trailing Golden State 3-1 in their series.