J.R. Smith Shuts Down Girl on Social Media Trying to ‘Get the Pipe’ 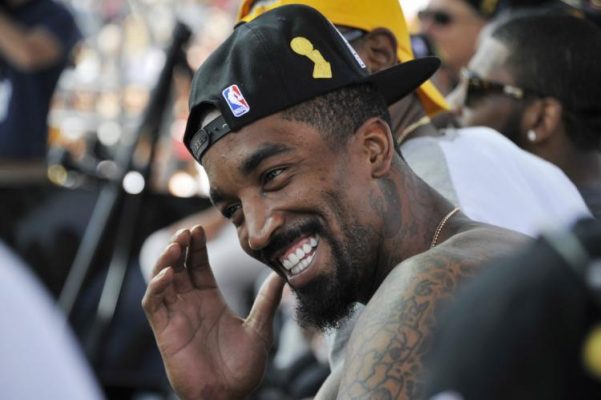 When it comes to social media, it’s sometimes the perfect platform for someone to display their affection, or “thirst” as it is referred to nowadays, in front of thousands or millions of people.

That’s exactly what happened on Friday morning when Cleveland Cavaliers shooting guard J.R. Smith shot down a girl who tried to get his attention on Twitter with a savage reply to her tweet.

finally followed @TheRealJRSmith. how long should i expect the wait to be for his first DM?

Right next to never! https://t.co/bpoLMGptOK

Smith is notorious for a series of Twitter messages he sent to another woman in early 2013 when he was still a member of the New York Knicks, which immediately went viral. 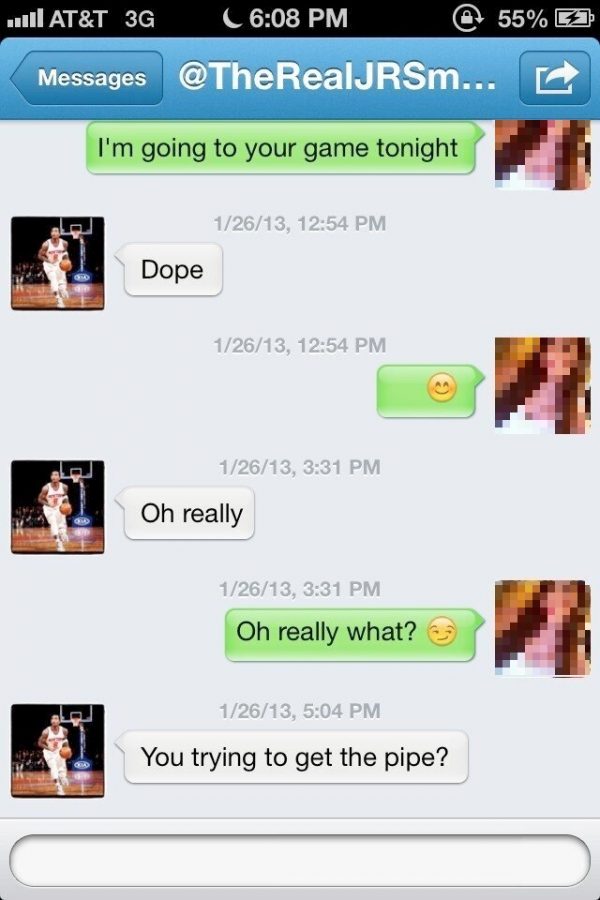 Fast forward to August 2017, Megan Brown certainly got Smith’s attention, but his tweet probably wasn’t the type of reply she was expecting.