Larry Nance Jr. Says He Got Robbed at Dunk Contest 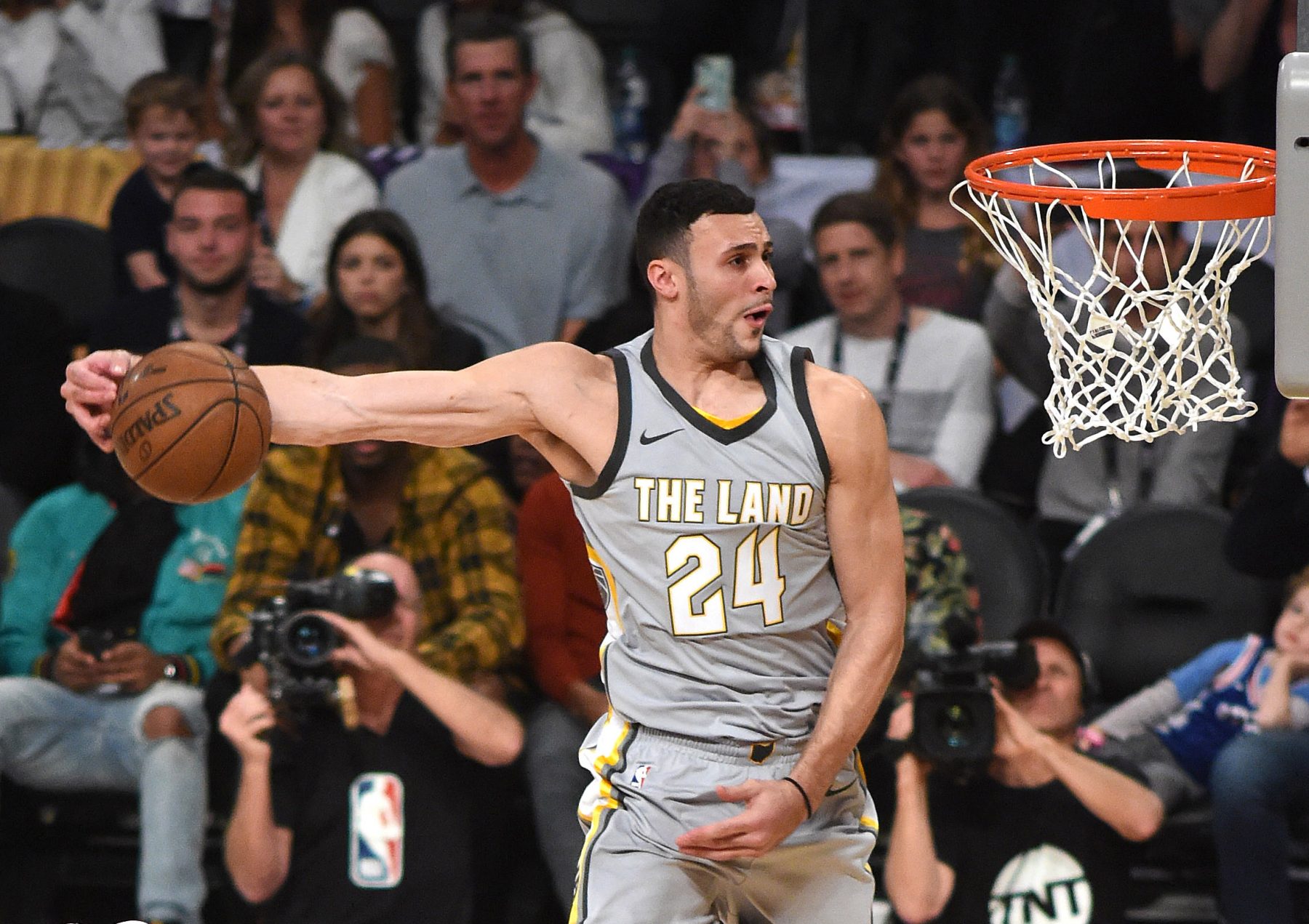 In his first four seasons in the NBA, Cleveland Cavaliers center Larry Nance Jr. has proven himself to be quite the dunk artist.

Despite that, Nance indicated on social media that the bad taste left by his defeat in the 2018 NBA Slam Dunk Contest has led him to decide to no longer take part.

During the competition at the Staples Center in Los Angeles, Nance lost out to Utah Jazz guard Donovan Mitchell, despite delivering this riveting dunk:

Nance received a score of 50 and appeared to be in position to make up a huge deficit that would have forced a dunk-off. Mitchell needed to score at least 47 and proceeded to imitate Vince Carter’s reverse windmill dunk from the 2000 competition.

While Mitchell offered a respectable imitation of Carter’s iconic dunk, he needed two attempts to accomplish it. Still, it proved enough to earn Mitchell the win.

Nance declined to compete in the 2019 event, which saw Oklahoma City’s Hamidou Diallo win against a mere three competitors.

Nance may change his attitude toward the competition at some point down the road, but his father Larry Nance Sr. will always have the distinction of being the first winner of the event when it was held back in 1984.