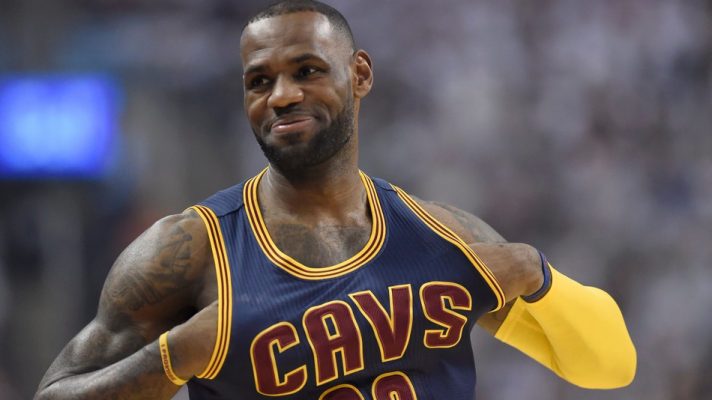 Just as quickly as one report claims LeBron James‘ days as a member of the Cleveland Cavaliers are numbered, another comes out to refute it.

Less than an hour after veteran NBA reporter Chris Sheridan took to Twitter to claim that James plans to leave Cleveland after the upcoming season, Cleveland.com‘s Joe Vardon sent out a tweet that completely denied Sheridan’s report.

For what it's worth (damn it, I'm on vacation), three sources close to LeBron said this latest tweet about him is 100 percent false

Vardon’s tweet is certainly good news for those who hope to see James in a Cavs uniform for years to come, still, it seems to only further prove that the only person who knows for a fact what James plans to do next offseason is James himself.