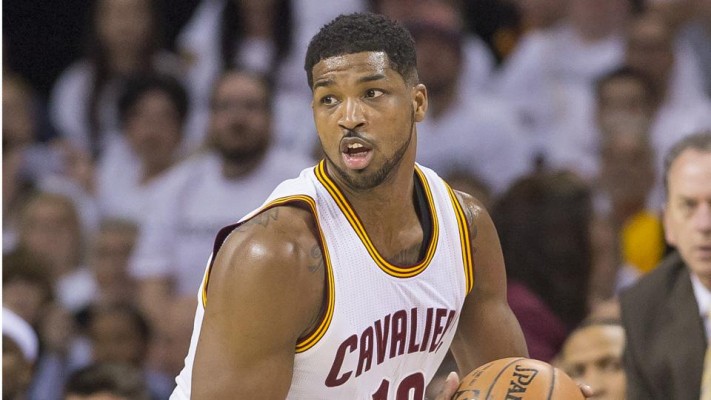 The Tristan Thompson and Cleveland Cavaliers saga just continues to get weirder with each passing day.

Thompson remains a free agent nearly two months after the start of free agency. As far as we know, there hasn’t been any other team that has been in serious talks with the free agent power forward this offseason.

According to a new report from Steve Kyler of Basketball Insiders, the Cavaliers and Thompson were close to a five-year deal worth $80 million. And then, Thompson’s camp pulled back on the offer. Kyler states the following in regards to what exactly played out between both sides:

“Thompson and the Cavaliers had reached an agreement early in free agency that was believed to have been centered on a five-year deal worth some $80 million. The problem with doing a deal at that number is that virtually everyone in Thompson’s talent range got substantially more, most receiving the NBA maximum salary, some for less years, but most for the same year one dollar amount.

Thompson’s camp pulled back from the $80 million number, wanting the Cavs to step up with more based on what virtually everyone else in Thompson’s peer range got.”

While it seems to be a certainty that the five-year veteran will play for Cleveland this season, the question is, what type of contract will he receive before the start of the season?

It has already been stated by Thompson’s agent, Rich Paul, that if his client were to accept the team’s qualifying offer of one year and $6.8 million, he would not return to the Cavaliers for the 2016-17 season.

The Cavaliers, LeBron James and all of Cleveland may want the veteran power forward back, but it is clear that it will come at a steep price.

The organization is going to have to make a decision on whether or not a quality backup big is worth signing to a max-level contract when considering the team’s salary commitments to other players on the current roster.