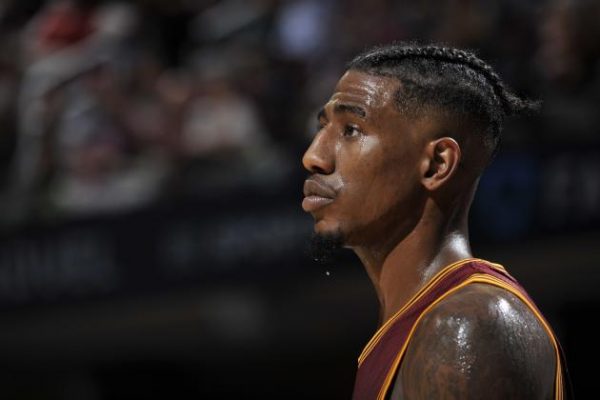 Since the NBA offseason began there have been rumblings that the Cleveland Cavaliers were looking to part ways with shooting guard Iman Shumpert via trade. While initial reports stated that several teams were interested in acquiring the six-year pro, it now appears that potential landing spots for Shumpert no longer exist.

ESPN’s Brian Windhorst reported that while the Houston Rockets and Minnesota Timberwolves had expressed interest, they are now looking at different assets around the league.

Windhorst: I think the door on trading Shumpert has closed for now. The Rockets and Timberwolves have moved on. #Cavs

Parting from Shump would offer the Cavaliers some much-needed cap room to potentially sign another scorer. While the Cavs do possess the option to sign a new player via the taxpayer mid-level exception, if Shumpert is to remain on the team, the $10.3 million he is owed for the upcoming season will make it hard for the Cavs to sign any additional players much over the veteran’s minimum.