7 Backup Point Guards Cleveland Cavaliers Could Be Looking to Target 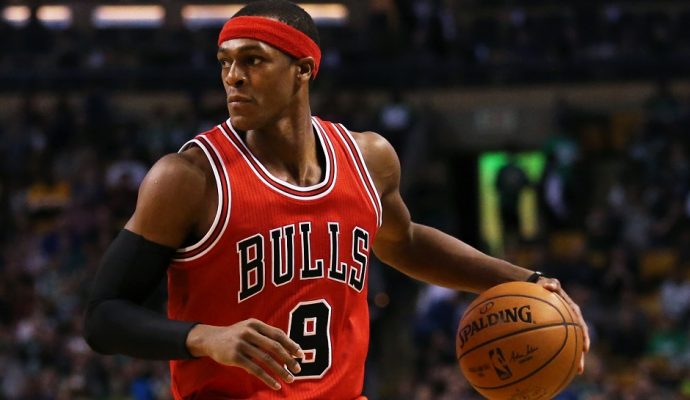 Cleveland Cavaliers forward LeBron James laid down the gauntlet in his postgame remarks on Wednesday night about the continuing need for the team to obtain a reserve point guard. With only rookie Kay Felder currently backing up Kyrie Irving, the team’s margin of error is slim at that position and runs the risk of ending its season sooner than expected without an additional veteran at the spot.

There are currently a number of free agents in that category that the Cavaliers could sign right now. Here is a list of the best potential point guards that the Cavs could pursue in the coming weeks. 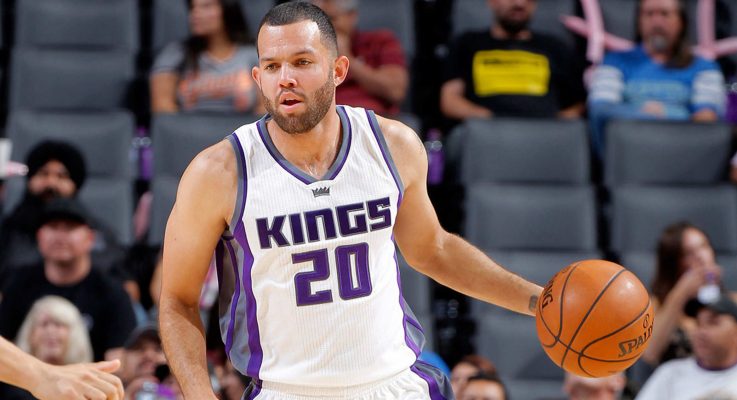 Farmar has played for a different NBA team in each of the last five seasons and was released by the Sacramento Kings in November. As a perennial reserve over the last decade, Farmar hasn’t seen a great deal of action over those five seasons and turned 30 years old on Nov. 30. Still, he’s a career 37 percent shooter from long-range and has averaged just under three assists per game over that period of time. 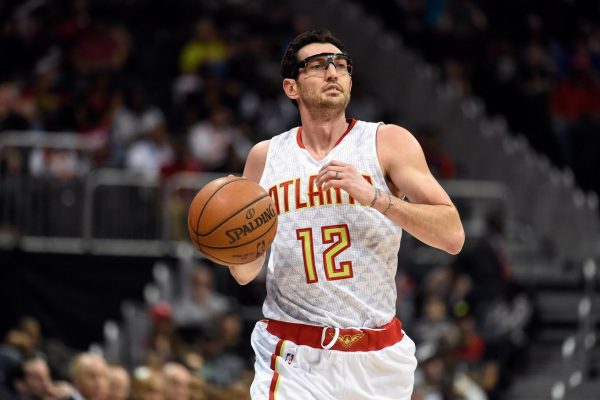 A veteran on his last legs, Hinrich may too closely resemble the now-traded Mike Dunleavy for the Cavaliers to be extremely interested. However, he can hit the 3-pointer (37 percent career average), has a 4.8 assist-per-game average and was a popular presence in the locker room during his time with the Chicago Bulls. 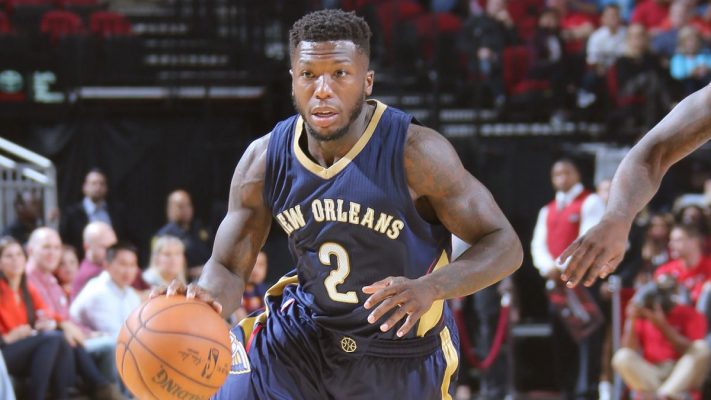 While he’s the same size as Felder, the 5-foot-9 Robinson is a 32-year-old veteran who’s bounced around the league over the last decade. He’s been able to sustain averages of 11.0 points and 3.0 assists during that time and has the game experience that Cleveland is presumably looking for in that backup role. The only drawback is that he hasn’t been on the court much during the past two years and the Cavs might not want to wait for the rust to disappear.

Currently in the doghouse in Chicago, Rondo has quickly gone from All-Star player to bench warmer. The Bulls are his fourth team within a three-year span and the Cavs may be willing to take a gamble on the high-risk, high-reward point guard. Despite his off-the-court issues and character flaws, the talent is there, as Rondo brings both a pass-first mentality and a defensive mindset. Last year, he led the NBA in assists and has averaged 8.6 per game for his career. Not to mention, he’s an NBA champion.

Next: Top 3 Backup Point Guards Cavs Could Be Looking to Target