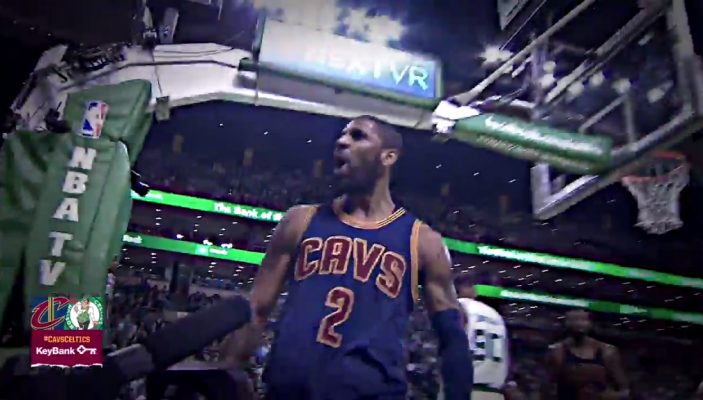 It’s been a long, excruciating nine-day layoff for the Cleveland Cavaliers and their fans, but the wait has finally come to an end as the Cavs prepare to take on the Boston Celtics in Game 1 of the Eastern Conference Finals on Wednesday night at 8:30 PM E/T.

As a teaser for what is expected to be Cleveland’s toughest test yet, the team has released a hype video just in time for Game 1.

“One more step towards our goal."#DefendTheLand