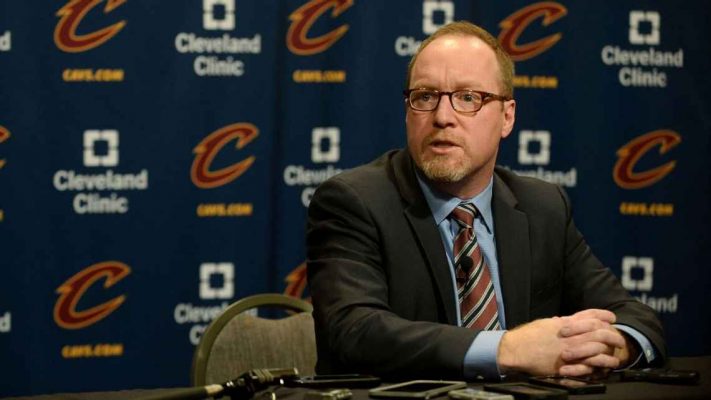 According to Brian Windhorst of ESPN, the Orlando Magic intend to offer current Cleveland Cavaliers general manager David Griffin their president of basketball operations position at the conclusion of the season.

Griffin currently has not had any meaningful discussions with the Cavs organization regarding an extension and his contract will be up at the end of the season.

However, there is still a good chance he stays with the Cavs on a new deal. Cavs superstar LeBron James recently told ESPN that he endorsed Griffin and his roster management.

The general manager is most known for bringing in Kevin Love, J.R. Smith, Iman Shumpert, Channing Frye, and Kyle Korver. He is the fourth GM the Cavs have had since owner Dan Gilbert took over in 2005.