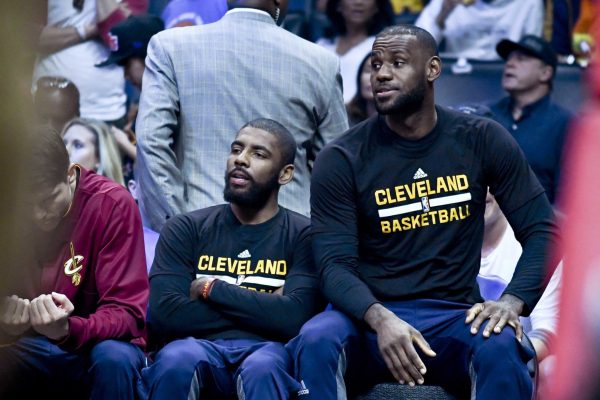 According to Jason Lloyd of TheAthletic.com, the Cleveland Cavaliers will once again be without the services of superstar LeBron James for their regular season finale against the Toronto Raptors on Wednesday night.

LeBron James will not play in Wednesday's season finale against the Raptors, per a team source. Kyrie Irving is a possibility, however.

The Cavs are evidently valuing rest over seeding, as the Boston Celtics now have a full one-game lead over the Cavs for the No. 1 seed in the Eastern Conference. If the Cavs end up beating the Raptors on Wednesday and the Celtics lose their matchup against the Bucks, the Cavs would reclaim the No. 1 seed heading into the postseason.