Report: Andrew Bogut to Sign With Cleveland Cavaliers This Weekend 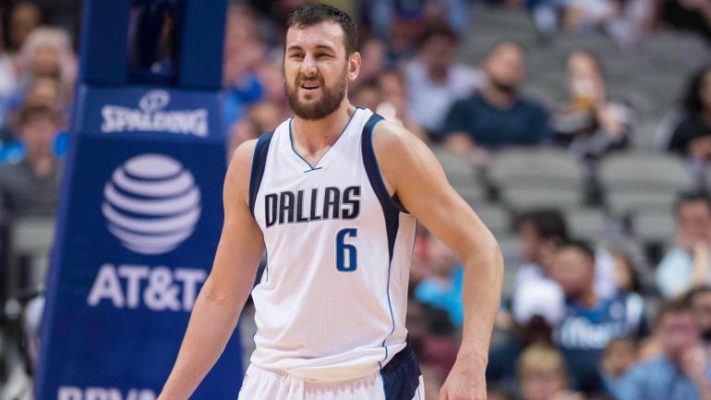 It seems like the Cleveland Cavaliers will be winning the Andrew Bogut sweepstakes, which will bring the veteran free agent center to the team for both the stretch run and what the Cavaliers hope will be a long playoff run.

ESPN’s Marc Stein announced the news in detail, noting that he won’t officially join the Cavs until this weekend.

Andrew Bogut had committed tonight to sign with Cleveland this weekend, according to league sources.

Bogut began notifying other teams tonight that the Australian intends to sign with the Cavs when he clears waivers, league sources say

Bogut had obtained his release on Monday from the Philadelphia 76ers, who had acquired him last Thursday. The veteran had been dealt to the Dallas Mavericks last July from the Golden State Warriors in order to accommodate the Warriors’ free agent signing of Kevin Durant.

When he takes the court for Cleveland, Bogut will give the team depth in the paint and a shot-blocking presence with career averages of 8.9 rebounds and 1.6 blocks per game.