Cavs Rumors: Iman Shumpert Being Made Available for Trade by Front Office 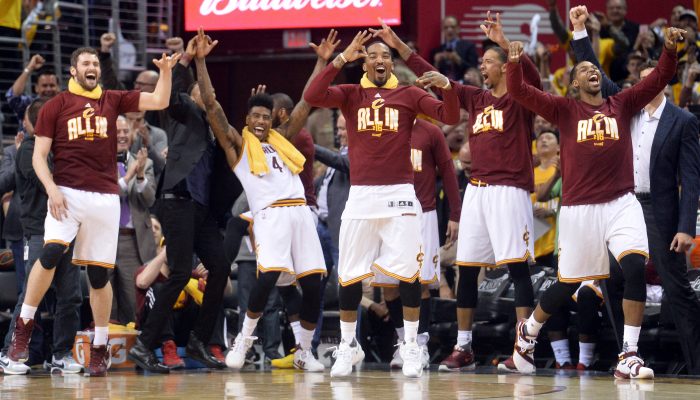 With less than one week left before the NBA trade deadline, the Cleveland Cavaliers are continuing to search for additional players to supplement their injury-depleted roster. One potential trade that reportedly continues to be discussed could involve shooting guard Iman Shumpert heading west.

Brian Windhorst of ESPN stated that the Cavaliers and Sacramento Kings have been discussing a trade, with Shumpert supposedly being the player the Cavaliers would trade.

Some things from Windhorst's podcast: Shump is available and the Cavs have been talking with Kings for a long time.

Such rumors aren’t necessarily new, since rumors about Shumpert being sent to the Kings had reportedly begun in November. However, given the Cavaliers’ need for a backup point guard and someone who can give the team depth in the paint, the looming deadline has renewed such talks.

There’s no indication who the Cavs might be targeting in return for Shumpert. One of the earlier possibilities, forward Rudy Gay, saw his season abruptly end last month when he tore his left Achilles tendon.

The 26-year-old Shumpert is making $9.66 million this season and is due $10.33 million and just over $11 million in each of the next two seasons, respectively.

The trade deadline officially ends at 3 p.m. ET on Feb. 23, though the Cavaliers may also try and acquire someone after that time when teams begin buying out veteran contracts.