LeBron James: ‘We gotta get a point guard. It’s my last time saying it’ 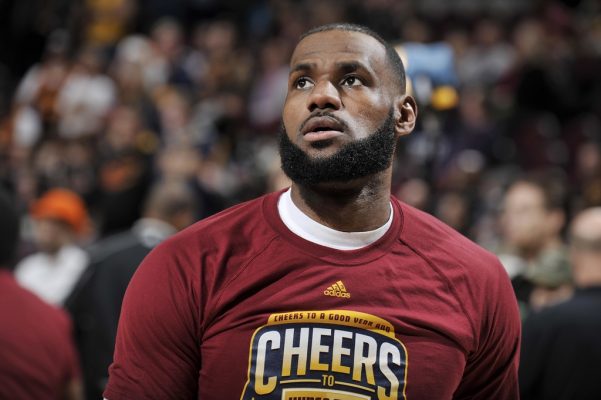 Although the Cleveland Cavaliers pulled off a surprisingly favorable move on Thursday to obtain Kyle Korver of the Atlanta Hawks, superstar LeBron James isn’t satisfied just yet.

That’s because, although Korver fills a temporary deficiency at the shooting guard slot due to the injury to J.R. Smith, the Cavs still have a glaring deficiency they’ve had all season long at the backup point guard position.

“We still got a couple more things we need to do,” James said Friday, when asked if Cleveland’s acquisition of Korver was a “championship move.”

James is effectively playing the backup point guard position to starter Kyrie Irving and, as a result, is averaging the most minutes per game since his return to Cleveland at 37.1 minutes. The wear and tear on the 32-year-old may be costly come playoff time, when the minutes will matter the most.

The only other point guards currently on the roster are Mo Williams and Kay Felder. Williams, who has stuck around the team just to get paid, is reportedly included in the Korver deal. While Felder is a severely unpolished rookie who has managed to average just 1.7 assists in 19 minutes over the past three games in the absence of starter Irving.

The Cavs front office is reportedly already in the process of acquiring a backup point guard with Mario Chalmers being the frontrunner.

Stay tuned as we keep you updated here at Cavaliers Nation.