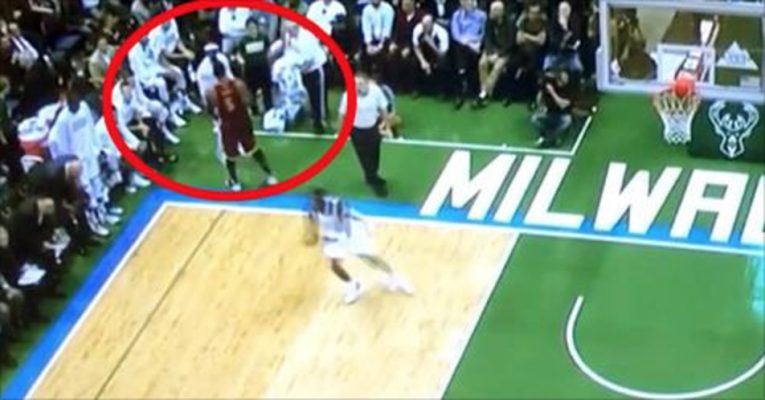 The Cleveland Cavaliers‘ Tuesday night contest against the Milwaukee Bucks was ugly, maybe its ugliest game of the season.

Several bouts of miscommunication and defensive lapses led to the Bucks trouncing the Cavs 118-101 at BMO Harris Bradley Center.

Indicative of Cleveland’s awful night was a moment during the game in which J.R. Smith decided to go over to the Bucks’ bench and dap up opposing point guard Jason Terry. This led to a wide-open layup for Bucks guard Tony Snell.