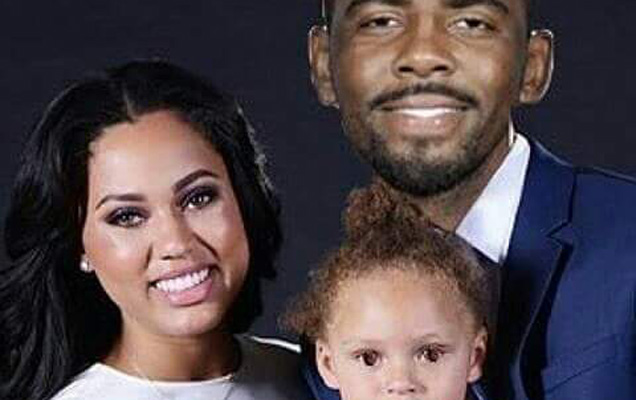 The Internet can be quite the fun place, with creativity running wild across social networking services. Following the Cleveland Cavaliers‘ 112-97 victory over the Golden State Warriors at Oracle Arena on Monday night, many people were very quick to make memes and provide feedback. Here are 10 of our favorite memes at Cavaliers Nation. 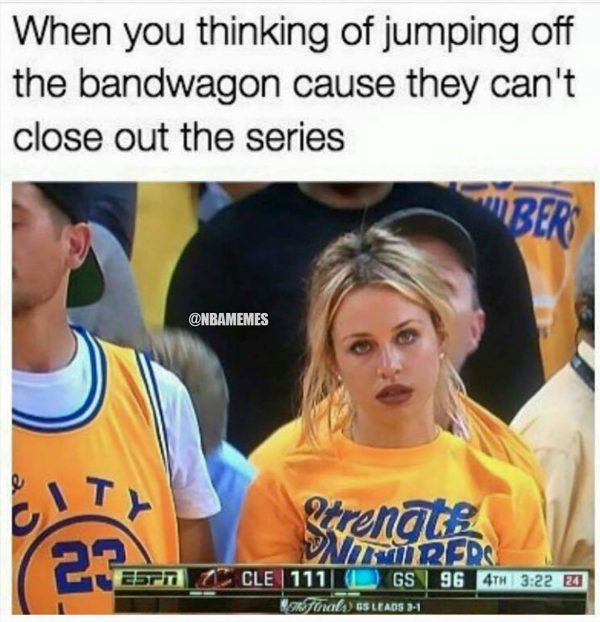 We all saw this and many of us knew right away that it would become a meme. With about three minutes left in the game, it was quite visible on television that many Golden State fans were attempting to file out of Oracle Arena as quickly as possible.

Next: Love Is Not in the Air