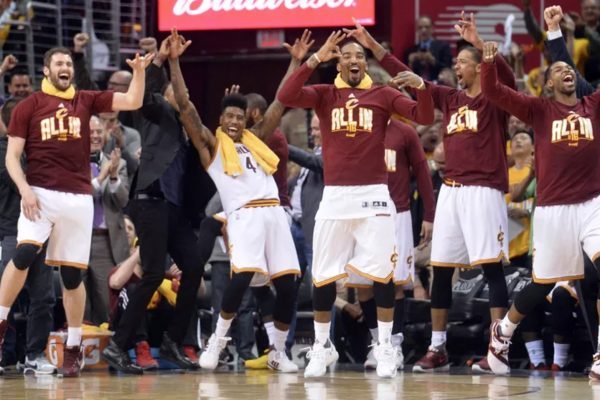 In the midst of scoring 137 points on Wednesday night, the Cleveland Cavaliers managed to break four regular-season records along the way. Two were league records, another was a team record and the other was simply another in the long line of records established during the legendary career of LeBron James. 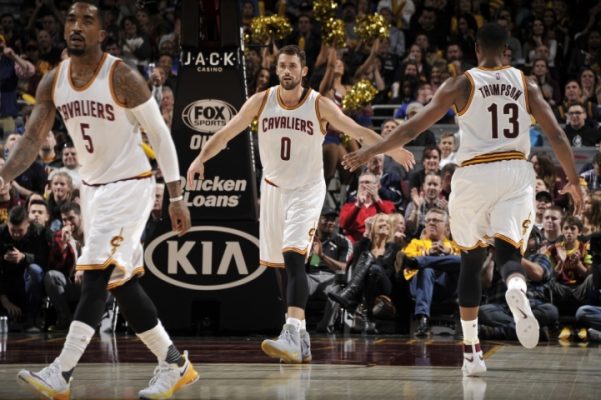 This first record happened quickly, taking just the opening 12 minutes of action. Love was on fire from the outset and ended the quarter by connecting on 11 of his 14 shots, including 8-of-10 from beyond the 3-point line. He had a chance to tie the record for most points in any quarter, established by Klay Thompson of Golden State last year, but missed a 3-pointer in the final minute of the first quarter.

The previous record had been held by David Thompson of the Denver Nuggets, who scored 32 in the regular season finale of the 1977-78 season. Thompson went on to score 73 points in the game, since he was locked in a battle for the NBA scoring title with San Antonio’s George Gervin. The effort went for naught as Gervin clinched the title that night by scoring 63 points.

Next: Cavaliers, 16 3-Pointers in Half