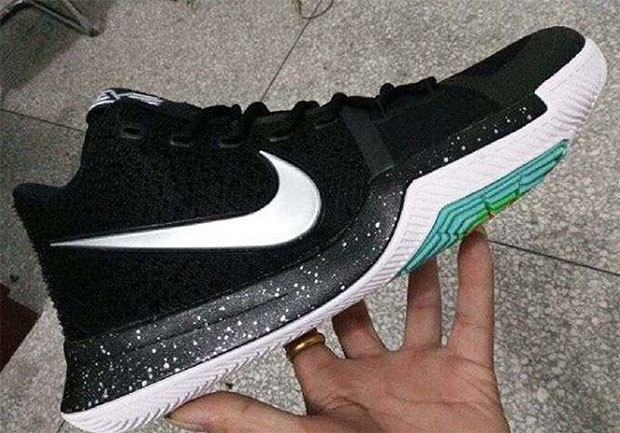 The growing stature of Cleveland Cavaliers point guard Kyrie Irving has gone beyond the basketball court and continues to make inroads within the lucrative sneaker market. Come January, Nike will release the latest edition of the Kyrie 3 sneakers, which will include five different colorways.

SneakerNews.com offered a sneak peak of the shoes which will include the following options: basic black and white; an all-red version; a maroon that’s described as “Cavs-esque”; a blue and yellow that looks more like University of Michigan colors; and a Duke colorway, in recognition of Irving’s one season with the Duke University Blue Devils.

The shoes will have speckled midsoles for most of the shoes, along with unique traction patterns. All of the shoes, of course, will have the Nike swoosh prominently displayed. 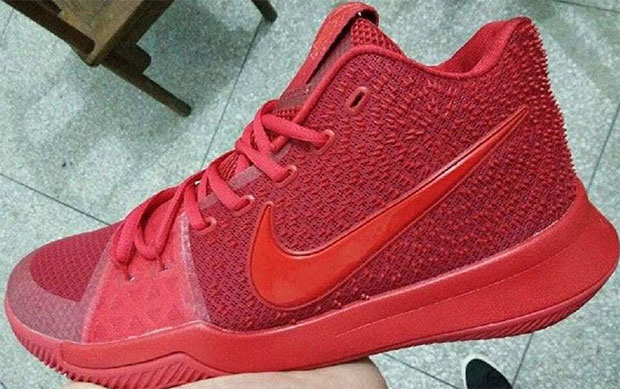 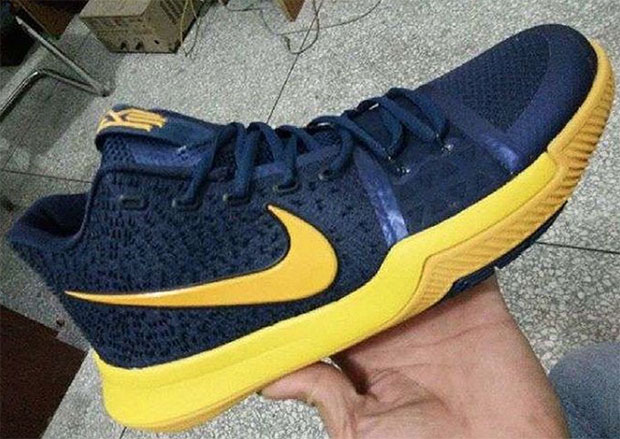 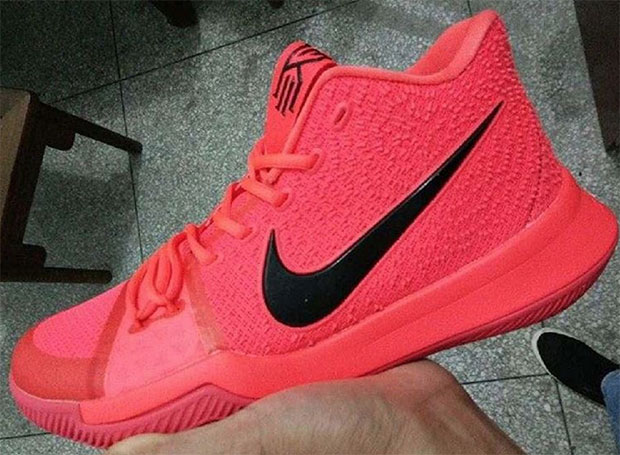 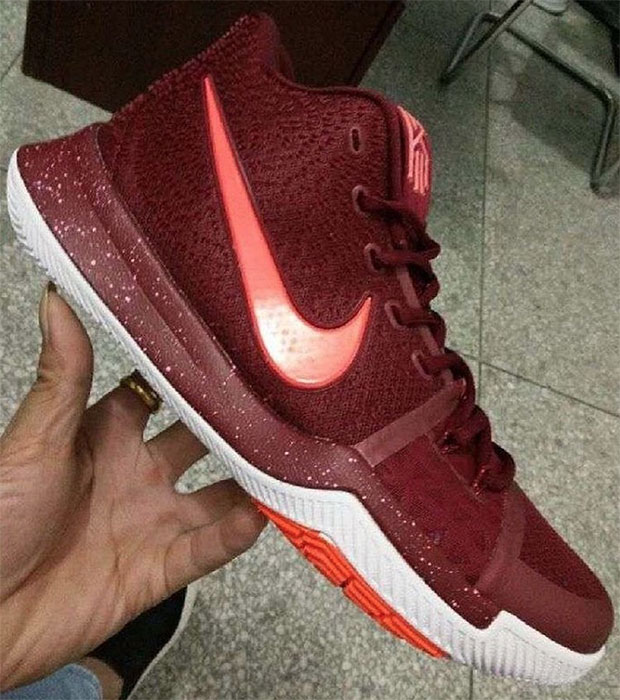 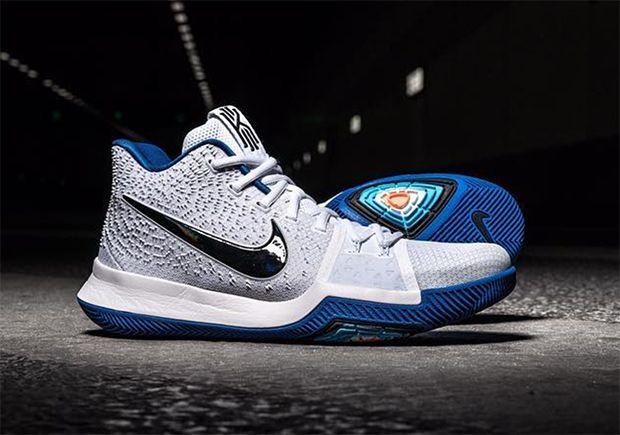