Video: Kanye West Goes off on LeBron James as He Ends Concert Abruptly 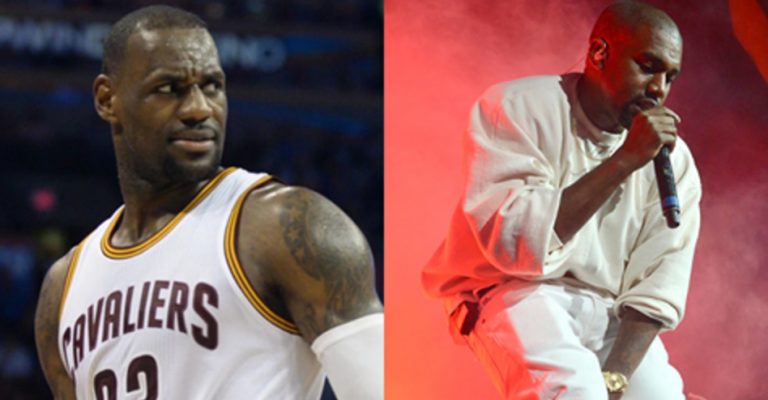 It seems like hip hop mogul Kanye West may have lost some fans on Saturday night as he pulled the plug early on one of his concerts at Sacramento’s new Golden 1 Center.

West not only ended his show about 30 minutes in, but spent a majority of the time going on an epic rant about a multitude of artists in addition to the presidential election, and even Cleveland’s very own LeBron James.

Fans were visibly upset as many had spent an exorbitant amount of money to attend the concert.

“I spent $250,” said a disappointed Christian Krebs of Sacramento. “I might be a fan of his music, but I’m not a fan of his character.”

Watch as the madness unfolds below.

"Get your lebron James comments ready cuz the shows over" lmaoooooooo pic.twitter.com/rGdm009ZZh

featuredkanye westlebron jamesnews ticker
← Previous Story Video: LeBron James Discusses Why He and Kyrie Irving Have Been So Effective
Next Story → Video: LeBron’s Career Gets Parodied in ‘Hamilton’ Mashup