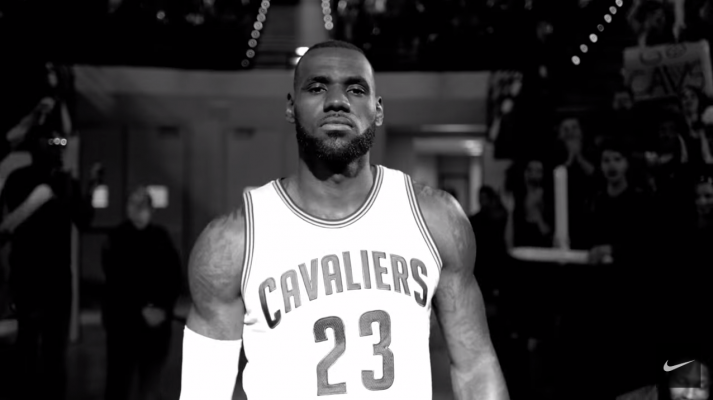 On the day of the Cleveland Cavaliers‘ season opener, Nike has decided to debut an epic commercial about circumstances and defying the odds.

Watch as Cavs superstar LeBron James narrates this chilling commercial which is tied up in the end by his iconic NBA Finals Game 7 block.

The Cavs tip off their NBA season tonight against the New York Knicks, which will be preceded by a ring ceremony and the raising of their long-awaited championship banner.