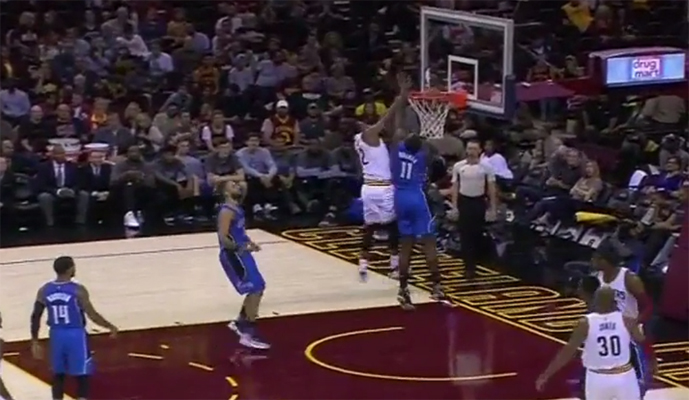 The Cleveland Cavaliers are currently dominating in their first preseason game against the Orlando Magic at Quicken Loans Arena as they lead 82-55.

The player of the night thus far has been none other than guard Jordan McRae, who currently has 18 points, six rebounds, and three assists through three quarters.