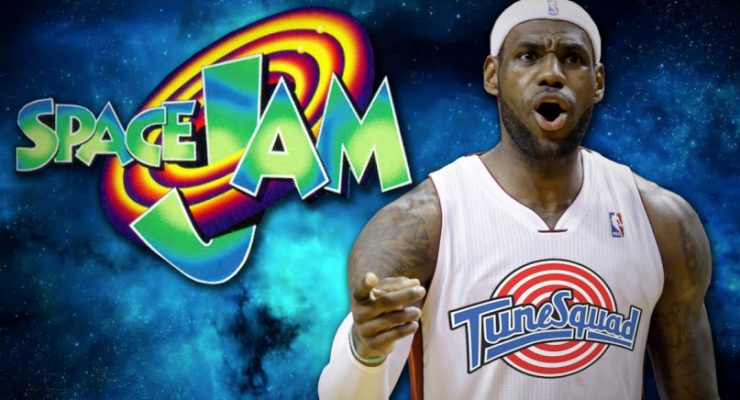 The Cleveland Cavaliers’ LeBron James off-court schedule just became a little busier on Monday with news that he would star in a sequel of the 1996 film, “Space Jam,” which starred one of James’ childhood idols, Michael Jordan.

The Hollywood Reporter gave no time frame as to when the film would be shot. However, they did say that the trio of Justin Lin, Alfredo Botello and Andrew Dodge are currently in the midst of writing the script.

The original movie was a combination of live action and animation with the Warner Bros. Looney Tunes cartoon characters teaming with Jordan to fight aliens by playing basketball against them. The film ended up grossing $230.4 million.