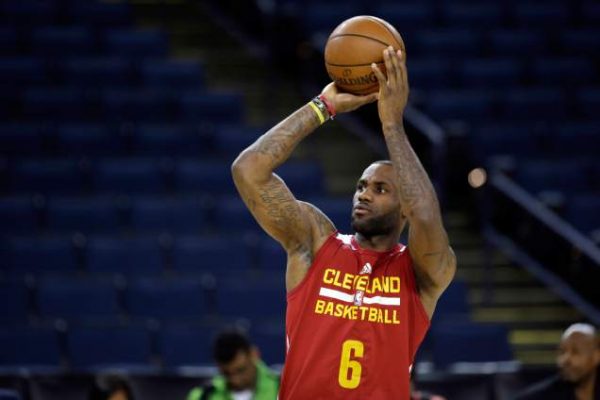 Just as he’s done in each of the last two seasons with Cleveland Cavaliers, LeBron James isn’t waiting until the start of training camp to get his teammates focused on the season ahead. Of course, in this case, it marks the first time they’ll get together as defending world champions.

James will be hosting his workouts, which generally begin around Labor Day, in Los Angeles this year, according to Cleveland.com. In 2014, James and the Cavs worked out in the Cleveland suburb of Independence before heading down to Miami last September.

The main reason for this year’s locale is that James has spent much of the summer in Los Angeles and has been living in a home in the Brentwood section of the city. Earlier this year, he purchased the home for $21 million.

Some members of the Cavaliers’ support staff will also be a part of the workouts, with the official start of the team’s preseason camp set for Tuesday, Sept. 27. Presently, J.R. Smith is the lone Cavaliers still unsigned, though his absence wouldn’t be anything new. Last year, Tristan Thompson skipped the workouts while negotiations on his contract were ongoing. Despite not signing until just before the start of the season, Thompson showed no ill-effects from missing either James’ workouts or training camp.