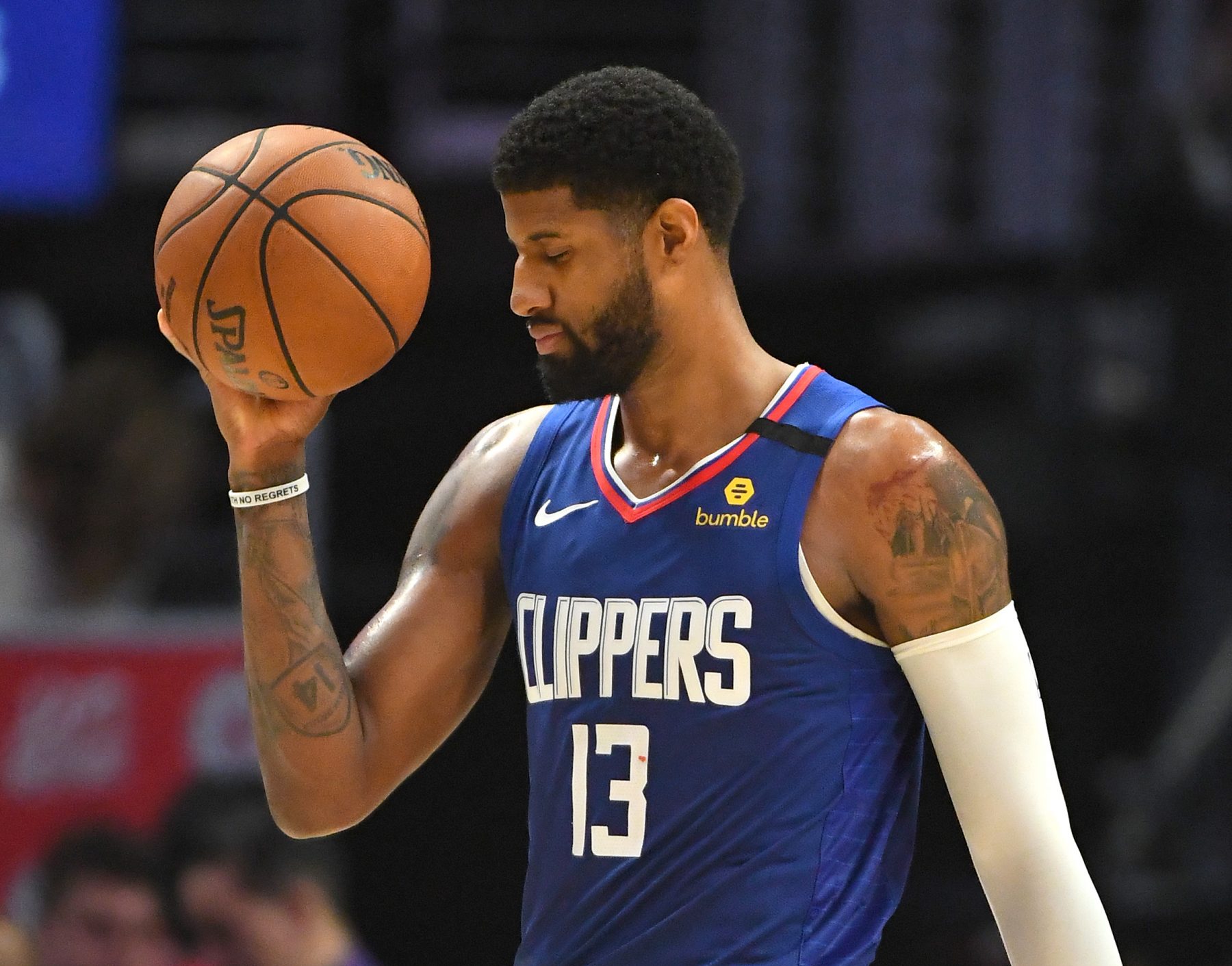 The Cleveland Cavaliers will face the Los Angeles Clippers on Tuesday night, but they won’t have to worry about trying to contain superstar Paul George.

That’s because George will miss the game with a left hamstring injury.

Paul George remains out for tomorrow night against Cleveland with a strained left hamstring.

So far this season, George has flourished as a member of the Clippers. In 26 games, he’s averaging 23.5 points. 6.0 rebounds and 3.7 assists per game.

As for the Cavs, they’re 12-28 on the season following a loss on Monday night to the Los Angeles Lakers. The Cavs led after the first half, but collapsed in the second half on their way to a 128-99 loss.

Kevin Love led the Cavs’ efforts in the game with 21 points, 11 rebounds and three assists.

While a win versus the Clippers is unlikely, not having to face George certainly improves the Cavs’ chances.