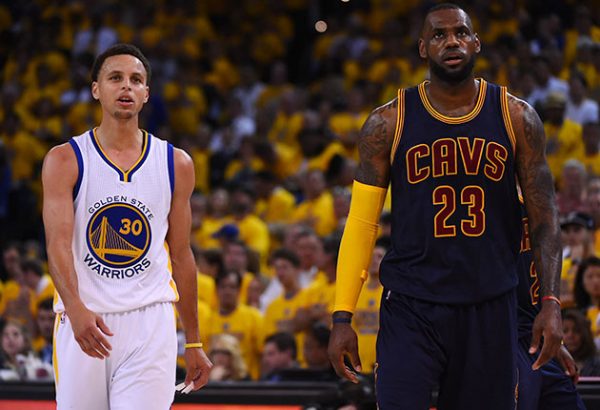 Teammate wish list is a thing. The Player You Secretly Wish Was On Your Team goes to @KingJames. #PlayersVoicehttps://t.co/tdCJXuvL3l

featuredlebron jamesnews tickerstephen curry
← Previous Story Former Teammate of Michael Jordan Tells LeBron What He Has to Do in Order to Be G.O.A.T.
Next Story → Website Passes off Cavs Championship Parade as Donald Trump Rally