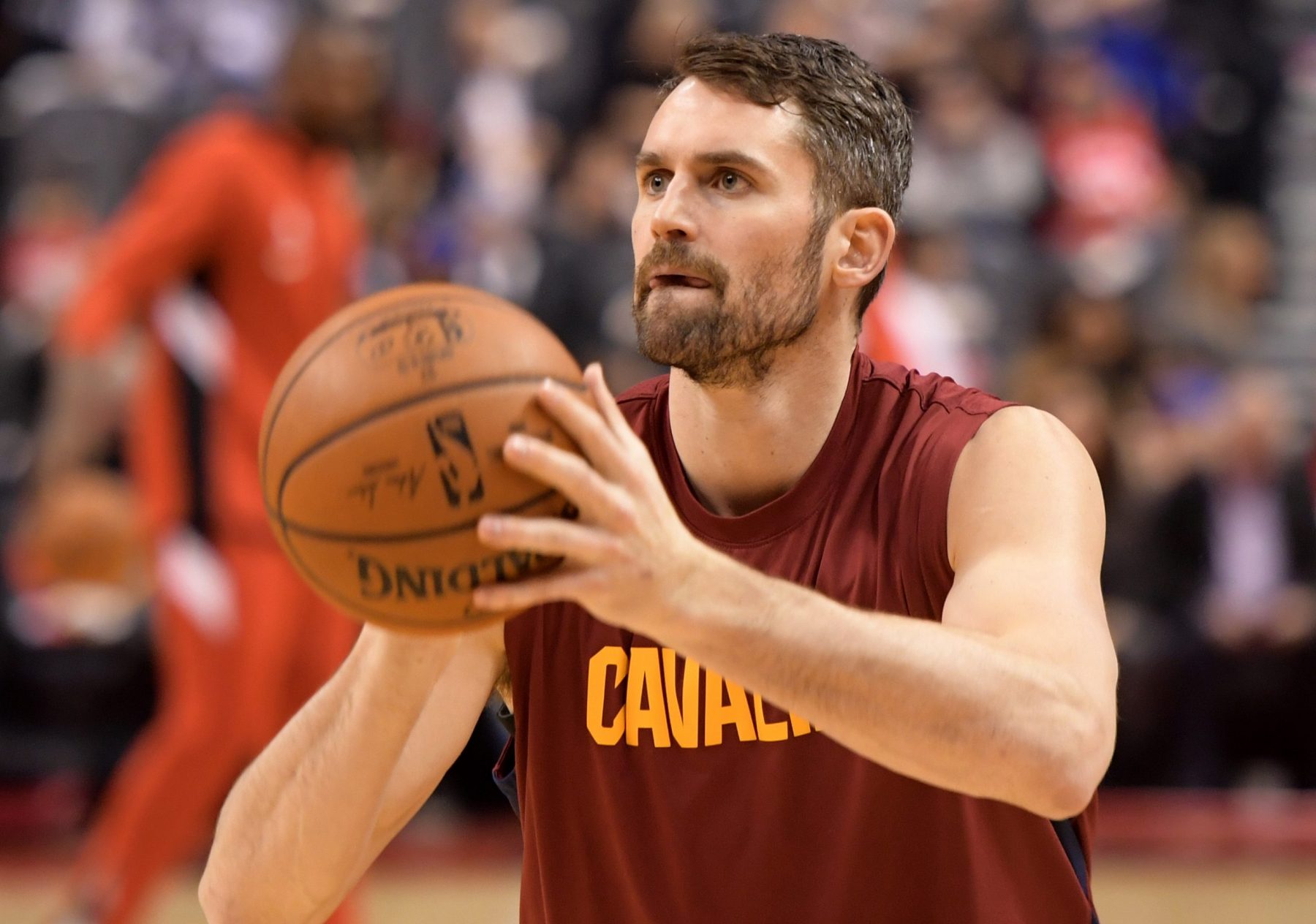 Cleveland Cavaliers star Kevin Love has been a shining light amidst a dark time in America.

On Tuesday, the big man shared a tremendous message of hope, inspiration and love to NBA fans over coronavirus fears and hysteria.

A message from @kevinlove pic.twitter.com/fS05sY0aVu

Love, 31, has been in the news for all the right reasons since the league decided to suspend its season last week due to the spread of the novel coronavius.

Most notably, Love donated $100,000 of his own money to support Cavs’ arena and support staff affected by the suspension.

The incredible donation drew tons of praise from prominent figures around the nation, like former president Barack Obama.